Good morning, afternoon, and evening to all! Welcome back to another written review by EonTalk. The past few weeks have been pretty crazy here in Korea, as the COVID19 (aka coronavirus) has been causing major social and economical issues. One thing that’s somewhat of a good thing that’s come out of it is that I’ve been able to spend more time at home preparing and making more content! In this post, I’ve got a new review of a 2019 film that I saw last year, titled <Start-Up>. 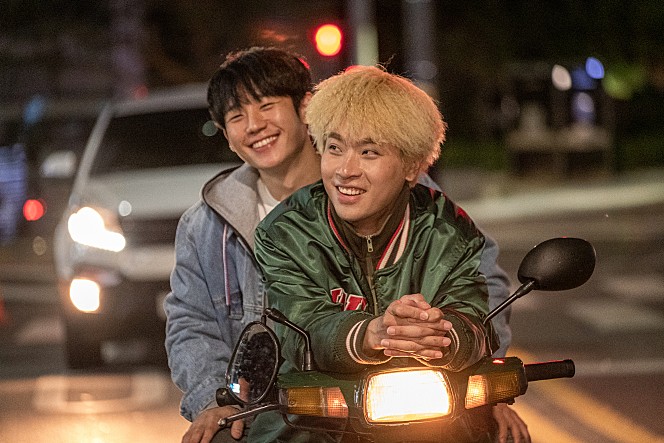 Starring Don Lee (aka Ma Dong-Seok), Park Jung-Min, Jung Hae-In, Yum Jung-Ah, and Choi Sung-Eun, <Start-Up> was released on December 18th 2019. The movie was directed by Choi Jung-Yeol, and produced by the same team that brought us <Veteran> and <Exit>.What a year 2019 has been for Don Lee, as he’s had a total of 5 films released in just 2019 alone, those being <The Gangster, The Cop, The Devil>, <The Bad Guys: Reign of Chaos>, <Ashfall>, a special cameo in <Long Live the King>, and this, <Start-Up>. The movie is a comedic drama, and the synopsis is as below.

“Taek-Il,” a student who hates school, his home, and studying, is a troublemaker that’s scolded everyday by his mom. When his best friend, “Sang-Pil,” decides he needs to start making money and starts working, Taek-Il decides to run away from his home. What does he do after running away? He gets a job at a Chinese restaurant. There, he meets a very strange and unique man, in terms of both looks and personality, and the two start off on the wrong foot. At the restaurant, Taek-Il encounters many unforeseen events.

The main positive of <Start-Up> is that we, the audience, were able to see a totally different side to all of the cast members. Park Jung-Min still had that mysterious, rough vibe as seen in other productions such as <SVAHA: The Sixth Finger>, but the movie itself was so different in tone that he had to give a new and unseen comedic side, and he pulled it off great. I believe Park Jung-Min is one of those actors that can pull off any role, in any genre.

Furthermore, Jung Hae-In showed a different side to him than what we saw in <Tune in for Love>, and Yum Jung-Ah couldn’t have been more different than her role in the K-drama “Sky Castle.” And of course, Don Lee… I didn’t think there’d be a day where I’d see Don Lee in a bob cut, and I don’t know how to feel about it… (haha) It was funny nonetheless! 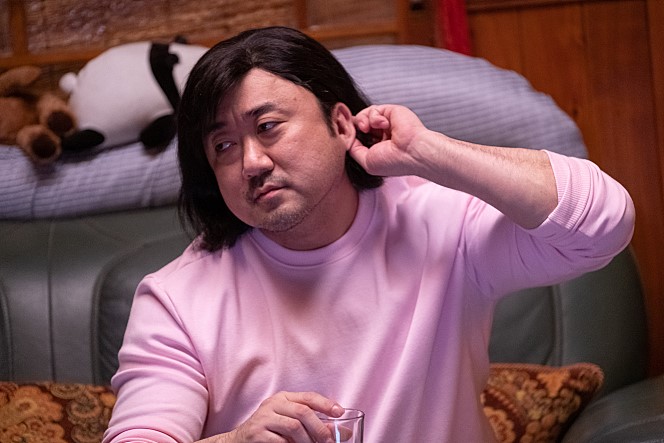 Before going into the film, I was honestly worried that it wouldn’t have a story. Too many times have I seen movies that put all focus on trying to be funny or be action-filled, that they forgot to develop a good story. However, <Start-Up> actually was decent and had a purpose. It had an acceptable story (minus the ending), while also maintaining real humor and sprinkles of action.  It really sucks you in from the start and keeps your attention; that is, until it’s concluding scenes (which I’ll get to below).

The biggest, BIGGEST downfall of <Start-Up> is the story’s conclusion. The narrative ends very abruptly, and the credits just come up out of nowhere. It felt extremely rushed and almost as if they made an editing mistake by cutting the movie in the wrong place.

Although there were some genuinely funny scenes, there were also, on the other hand, some exaggerated humor as well. I guess it’s inevitable with comedic films, and you can’t satisfy everyone with comedy as everyone has different tastes, but I found that some (not all) were over-the-top. 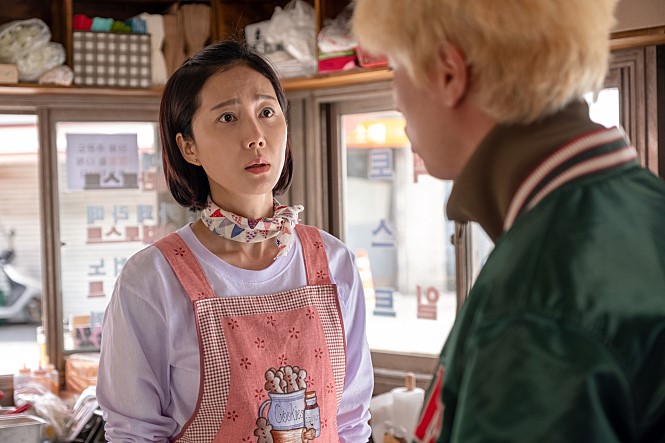 After watching <Start-Up>, it’ll make you crave Chinese noodles… I left the theater very hungry and having a strong appetite for Jajangmyun. Overall, the movie was a good, light comedy watch, something you could enjoy while grabbing a beer and snacks. I’d recommend it if you liked other Don Lee films; it’s not on the same level as <The Outlaws> or <Along with the Gods: The Last 49 Days>, but more along the lines of <The Soul-Mate> and <Champion>. 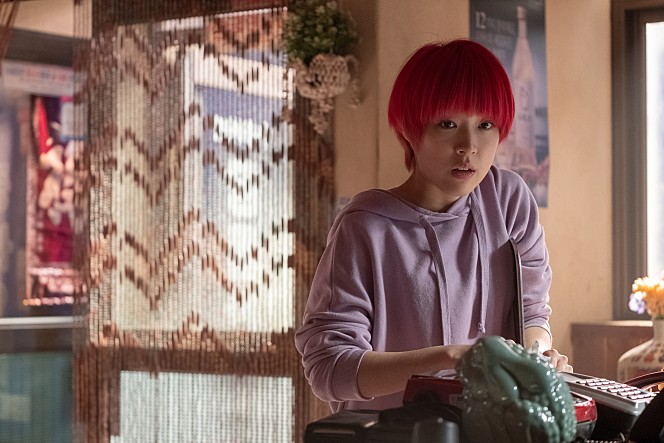