Hello everyone! Welcome back to another written review by EonTalk. Today, I’ve prepared a review of a movie that was released last year in 2019, but haven’t had a review out yet: <The Bad Guys: Reign of Chaos>. 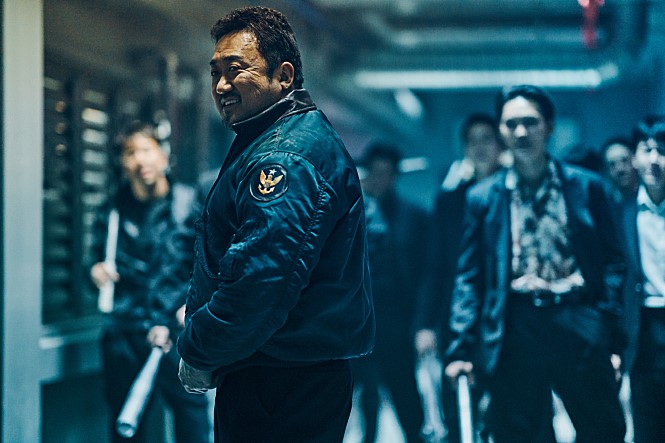 The synopsis is as follows:
Following an accident with the bus transferring the nation’s most notorious criminals, the prisoners escape. In order to catch the escapees, the authorities gather the gang of “Bad Guys” and convene a Special Crimes Investigation Team in order to implement a highly classified project: Criminals catching felons. Captain Oh Goo-Tak, nicknamed “Crazy Dog,” calls up the legendary fighter Park Woong-Chul, the emotional con-artist Kwak No-Soon, and the former cop Go Yoo-Sung to form the team. With the addition of the new members, the “Bad Guys” are stronger than ever, and are out to catch the prisoners!

As expected from a Don Lee, aka Ma Dong-Seok movie, the film had great action. Ma Dong-Seok is a freaking beast! Now yes, of course it may be unrealistic. But who goes into a Ma Dong-Seok movie expecting it to be the “realest” film? You expect a certain amount of unrealistic elements, but trade that off with awesome action sequences. And that’s exactly what you get with <The Bad Guys: Reign of Chaos>. I sincerely do hope Ma Dong-Seok makes a big impact and doesn’t lose his edge in Hollywood with his upcoming Marvel film, <The Eternals>.

Furthermore, the movie had some really funny scenes. The back-and-forth quarrels Ma Dong-Seok has with Jang Ki-Yong and the frequent humorous comments made throughout the film made it a very light and funny movie. 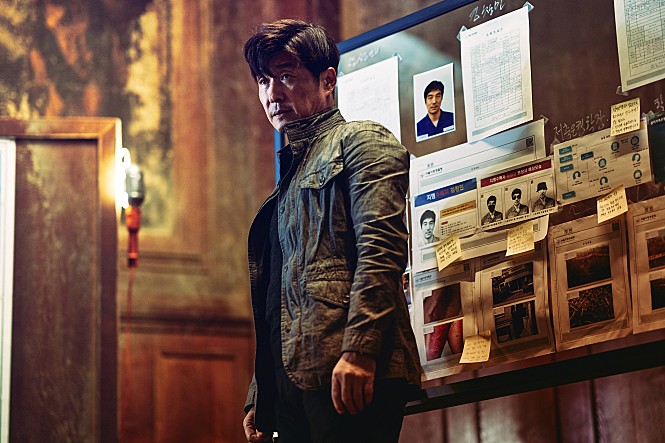 Moreover, the movie didn’t have the best story or story progression, but it wasn’t unwatchable. Very similar to other Ma Dong Seok films, such as <The Gangster, The Cop, The Devil>, <Unstoppable>, <The Outlaws>, and <The Soul-Mate>,  the movie was a good crime/action production. As mentioned, it doesn’t have a solid story, but take it for what it is: a solid action film.

Moving along to the “Bad” parts, the movie had great action, but the acting itself wasn’t good. Maybe it’s due to the lack of having a lineup of A-listers, but the acting performances felt very subpar, and the delivery just felt… weak. Oh, and the bad CGI made it, well, even worse. 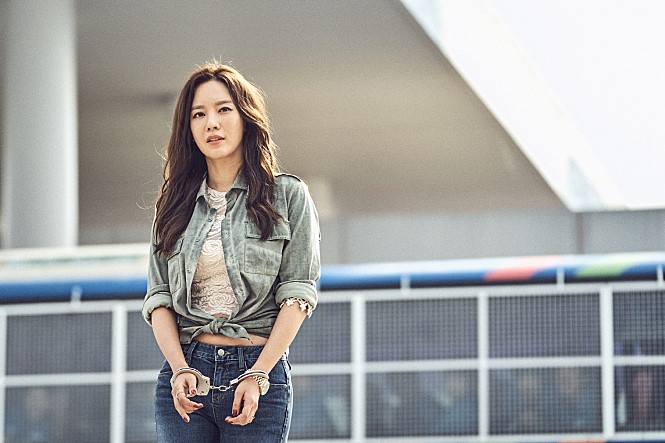 Also, probably because it was a drama that was made into a movie, they had to give background story of the drama to bring the audience that didn’t watch the drama up to speed. Thus, the story jumps around quite a bit, in terms of timeline. Maybe it was because of this, but there were some confusing parts with the progression. The film felt as if it should’ve been a drama, but was cramped into a 2 hour movie. It tried to do too much, in a limited timeframe.

I personally didn’t watch the “Bad Guys” drama series in ful (I’ve seen episodes, but didn’t really keep up with it), but I still had a pretty good time with the movie. I don’t think it’s necessary to have prior knowledge of the story, but it definitely would’ve been helpful. Also I mentioned that the film felt like a drama cramped into a movie, and I stand by this. I honestly do have a feeling they made this script as a drama but shortened it in order to make it into a movie. And that may explain the bad acting, bad story, bad CGI. However, the action made up for some of it. 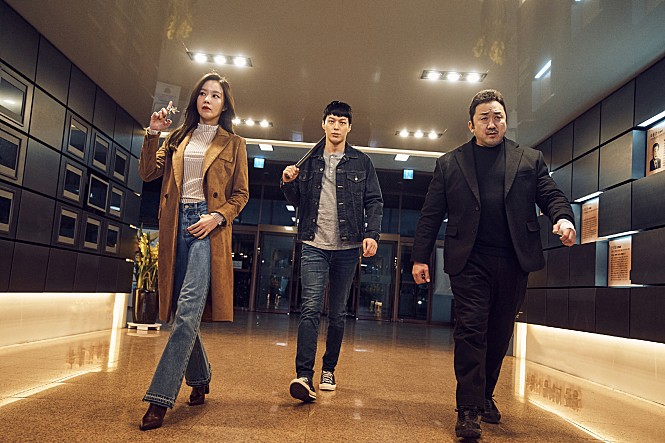 <The Bad Guys: Reign of Chaos> was not a must watch, but if you’re a fan of Ma Dong-Seok and action films, I think you’ll enjoy this.