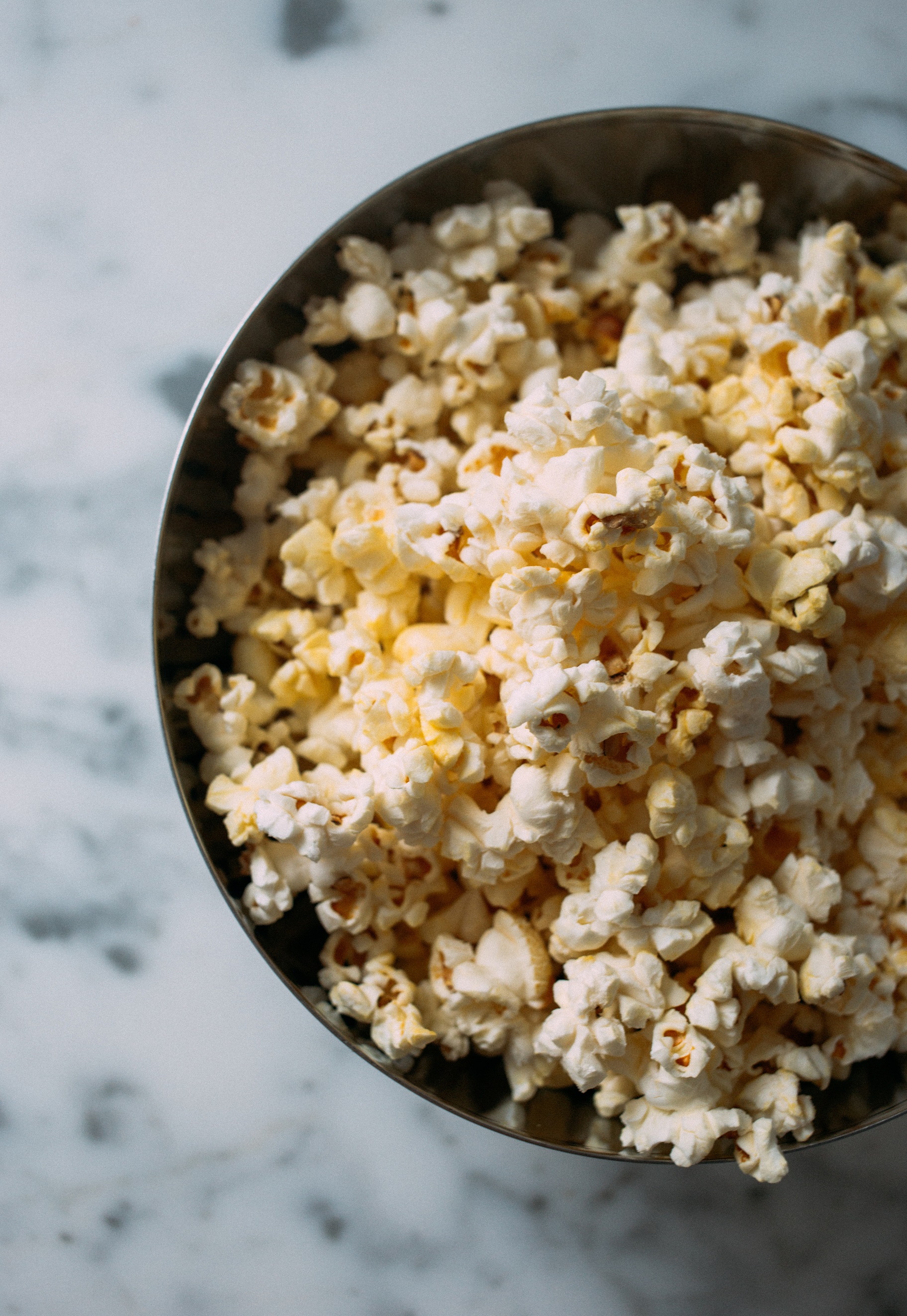 At EonTalk, you can find a wide range of Korean-made movie content. The core focus will be on Korean motion pictures, but the occasional Hollywood films, movies that are having/had an impact on Korea, or other cinematic films may also be reviewed.

The name 'EonTalk' has a double meaning:

First, the combination of the creator's name 'Eon' with 'Talk,' indicating Eon's discussions.

Second, the word 'Eon' - defined as an indefinitely long period of time, joined with 'Talk,' symbolizing 'Conversations worth a lifetime.'

Eon grew up in the Greater Seattle Area of the United States, and moved to Korea in 2010. While living in Korea, he had to adjust to the many cultural differences of the two worlds, and watching Korean films was one way he was able to learn about the newly found culture. Hopefully the experiences he had and learned can shed some light onto the Korean culture, and help bridge the gap between Korea and the world.