“Donation isn’t something you do because you’re well-off…”

I’ll be honest, when I saw the trailer for <Long Live the King> I thought to myself, “Here we go again… Another crime/gangster movie.” We’ve seen a lot of movies with a similar theme; e.g. <Veteran>, <Unstoppable>, <Jo Pil-Ho: The Dawning Rage>, <The Gangster, The Cop, The Devil>, <The Outlaws>, etc. Don’t get me wrong, I love this genre. Ever since I watched <New World>, I absolutely adore Korean crime/gangster films. However, it just feels like the release of similar movies have become a lot more frequent, and the quality has gotten lower. That being said, <Long Live the King> surpassed my expectations, and I was surprisingly satisfied when walking out of the movie theater. 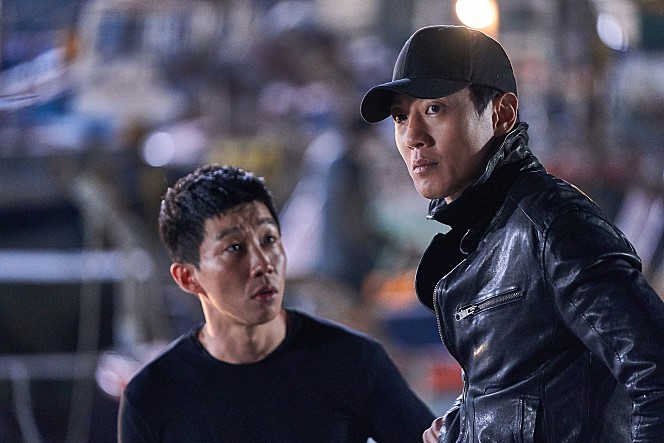 Directed by Kang Yoon-Sung, who directed the celebrated 2017 film <The Outlaws>, <Love Live the King> has a similar premise as Kang’s work from a few years back. The movie features the return of Kim Rae-Won to the big screens, as well as Won Jin-Ah, Jin Sun-Kyu, and Choi Kwi-Hwa. The lineup also consists of a supporting cast with recognizable faces. Furthermore, the film has cameo appearances from the stars of <The Outlaws>, which gave for a great laugh when they appeared on the silver screen.

As mentioned before, the film has a similar basis as <The Outlaws>: A comedic action revolving around a “thug.” However, I will say that the story itself is very different from Kang’s previous film. Original? Yes. But then again, originality doesn’t always translate to greatness.

Jang Se-Chool (Kim Rae-Won), the boss of the biggest mob in Mokpo, coincedently runs into Kang So-Hyun (Won Jin-Ah), a lawyer working for the people of Mokpo, when trying to put an end to the citizens’ protest against the reconstruction of property owned by Se-Chool’s clan. Upon meeting So-Hyun, Se-Chool decides to leave the gangster lifestyle and turn his life around. With his new mindset, he does several good deeds, one of which is putting another person’s life before his and saving the person’s life when a major car accident occurs. Following this incident, he becomes the “Hero of Mokpo,” and as one thing leads to another, he ends up running to become a member of the National Assembly. As he starts to gain the hearts of the people of Mokpo, Choi Man-Soo (Choi Kwi-Hwa), the candidate of the opposite party who’s running for a re-election following a 2-term service, starts to feel his position be threatened. Thus, he joins hands with the head of the rival of Se-Chool’s rival gang, “Jo Kwang-Choon” (Jin Sun-Kyu), and starts to plan a deceptive scheme to win his 3rd election.

To be frank, the movie doesn’t do a very good job setting the tone in the beginning. I’ll explain further in “The Bad” section, but the movie from the start until about 30 minutes is extremely cringe. However, it finds its place as it progresses. The plot has a shift of tone after the bus accident where the protagonist saves the lives of innocent people, and gets funnier and finds its true color following that incident. Once the movie does find its place, it’s actually really funny. There were a lot of good humor that made for LOL moments.

And speaking of the bus accident, the special effects such as the incident itself as well action sequences were quite decent. No, they weren’t mindblowing. But considering how it isn’t a blockbuster film with an extremely high budget like a Hollywood production, it was satiable. 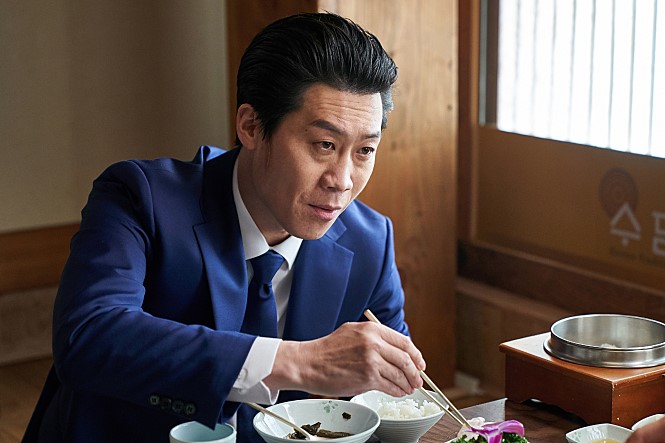 As mentioned above, there were a couple surprise cameos. The appearances definitely added some funny elements and showed the director’s sense of humor. The timing of their appearance were a impeccable. Jin Sun-Kyu’s performances in other films following <The Outlaws> were pretty disappointing. However, he made up for it with this; he was hilarious in this, and the Mokpo dialect he executed had a funny element that he killed.

The movie starts off very, very cringe. It has over-the-top humor and storyline in the beginning, and tries way too hard to be funny. Not only this, but it tries too hard to be suspenseful as well. The movie does get better as it progresses deeper into the plot, but ultimately starts off cringey and ends cringey.

Part of what made it so cringe was how unrealistic and predictable it was. From just watching the movie, you can probably predict how the movie will end. The storyline doesn’t divert from your expectations, and you aren’t really surprised by any events of the story. 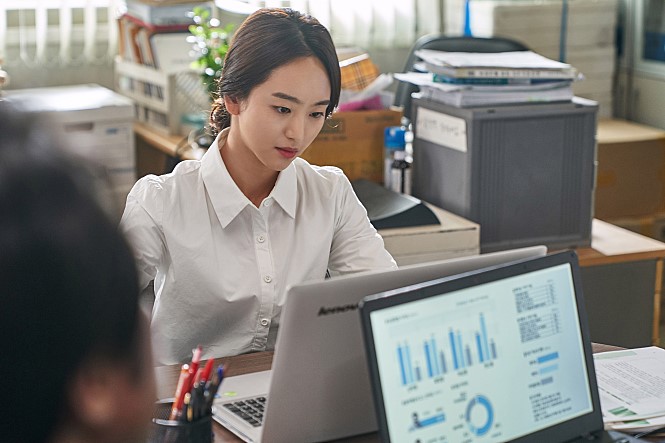 <Long Live the King> was a lot funnier than I thought it’d be. Yes, it was pretty cringe in the beginning; but it found its color as it progressed. One personal opinion I had was that I wished it contained more crime/gangster elements and less political. If it had a tad bit more of that suspensful, solemn feel, I think it would’ve made for a better film. Not a must-see, but definitely worth a watch if you’re looking for a light, comedic movie.