“Who am I to help others? I can’t even protect my own family…”

The month of September has been filled with historical dramas, and it wasn’t since <On Your Wedding Day> that we got a good comedy from Korean cinema. At a time where the Korean film industry needed a light-mooded movie that the whole family could enjoy, <The Soul-Mate> was released. And oddly enough, the lead actor of <On Your Wedding Day> is also the main actor of <The Soul-Mate>.

I’ll admit, the film was overall a very cheesy one. The story was a very obvious and predictable one that wasn’t anything out of the ordinary, and the acting by the two leads are very similar roles that they portrayed in previous films. However, the chemistry between the actors and just their personas really outshined and made the film a great one. I’d say it’s like a mesh between <Midnight Runners> and <On Your Wedding Day>.

Directed by Jo Won Hee, <The Soul-Mate> stars the Korean “The Rock” Don Lee, alongside Kim Young-Kwang, who was in <On Your Wedding Day>, and Lee Yoo-Young. The running time is fairly short of just 97 minutes, and is a comedy/drama/crime film. The Korean title of the movie is “Wonderful Ghost,” which I think would’ve been a suitable English title of the film as well; I don’t understand the necessity of changing the English title to “The Soul-Mate.” Either way, both names appropriately represent the production well. And as I’ve learned with many other Korean films, you should not judge a movie by its trailer. 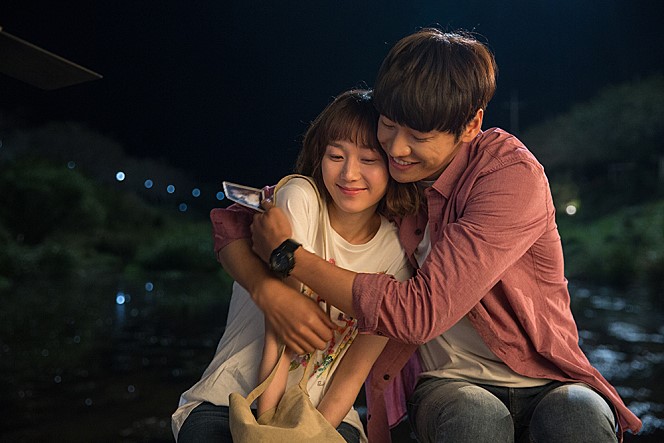 Jang-Soo, a director of a Judo gym, is a very closed, egotistical man who only cares about one thing: his daughter. When he gets into a few altercations with the city police officer, their fates cross paths. The cop, Tae-Jin, goes into a deep coma following a serious incident, and becomes a “ghost.” The only person that can see him is Jang-Soo. He must convince Jang-Soo, who only cares for himself and his daughter and never aids others, to help him solve the incident that put him in the vegetative state.

The casting was superb. Don Lee, zombies’ worst nightmare who was in <Train to Busan>, isn’t necessarily the best actor. However, he has a very distinctive characteristic and the types of roles he can play, and that image fit the character of Jang-Soo very well. It seems like the characters he plays are all very similar (e.g. <Along with the Gods>, <The Outlaws>, <Veteran>, the characters he played were all very akin). But they were all good fits, and all great movies. As they say, don’t fix what’s not broken, and his portrayals are A-Okay. He has 3 more movies coming out, and I’m excited to see more of his work.

The little girl that played the role of Jang-Soo’s daughter, Choi Yoo-Ri, was another great casting call. She was extremely adorable in the film. What a gem she is; looking forward to her improved acting skills as she grows and is featured in more productions. Furthermore, Kim Young-Kwang was a great choice for the cop role. He really showed his acting abilities and is now on my list of favorite Korean actors. He was as good as he was in <On Your Wedding Day>. 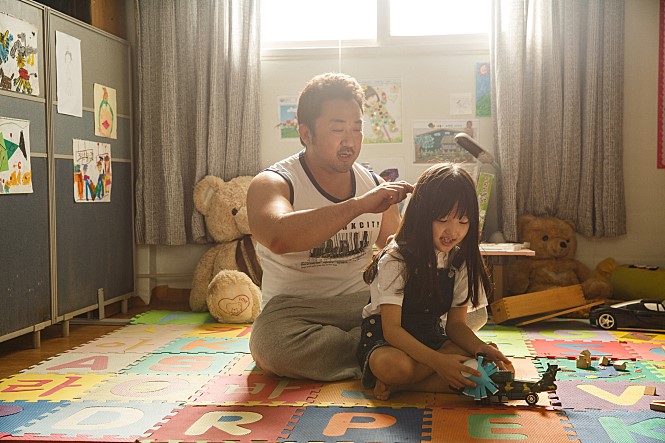 The comedy in <The Soul-Mate> was perfectly matched to my taste. It was genuine, good humor that isn’t cringe or obstinate. The comical points actually had me laughing throughout the film, and wasn’t just a chuckle-moment type of movie. It seems like Don Lee has the same humor code in everything he’s in, but it gets me every time. Yes, the concept of the movie can be very cheesy, but they somehow made it not trite, but truly fun.

Also, the film is not only a comedy, but has romance and action as well. In fact, it gets very touching near the end. There were people around me that were sniffling and in tears. It’s a movie that everyone can see, from young to old. The recent films out of Korea were more for the mature audience and not something you can go see with your kids. But <The Soul-Mate>, rated 12+, which is like PG-13 in the States but I think it’s more of a PG movie, was something you can go watch as a family. 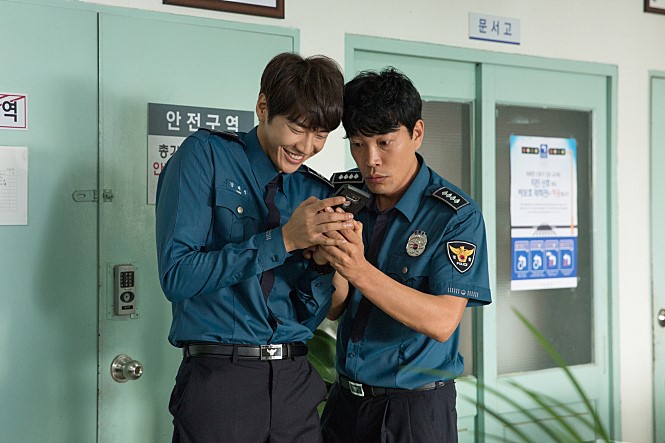 One clear weak point of the film is that it had a very obvious storyline, and the main premise of the movie isn’t anything new. As I said, it was like a mesh between <Midnight Runners> and <On Your Wedding Day>. The story and tone were very similar, which I enjoyed, but it didn’t really offer anything new. It seemed like I’ve seen the story from somewhere before. Also, comparing it with the two films <Midnight Runners> and <On Your Wedding Day>, it wasn’t comparatively as great of a film as the two.

In addition, the story was very predictable. It doesn’t really break out of the box-of-expectations we create as we watch the film. It flows as we expect it to, and doesn’t have any real twists or surprises. However, despite these weaknesses, I found the film very enjoyable… Can’t really pinpoint the “why;” maybe the cast, the performances by the actors, the chemistry between the characters, or a combination of all three, but I thoroughly found pleasure in watching the film.

Finally, this isn’t a negative of the film in itself, but the trailer didn’t do the movie justice. The trailer made it seem like it was an extremely stale and cliché movie. However, it had all of the benefits I mentioned above, and could’ve definitely been promoted better. 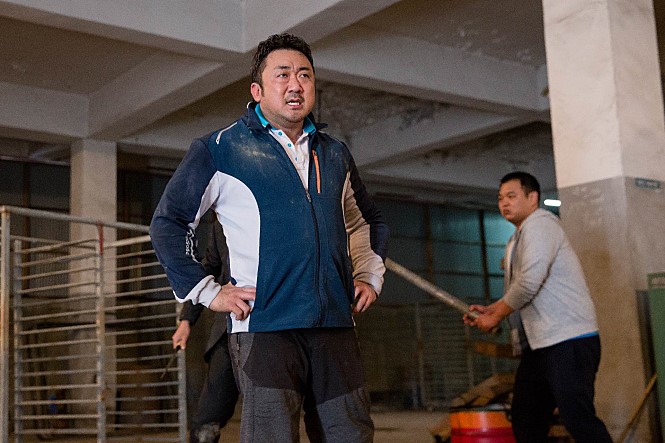 <The Soul-Mate> was genuinely funny, and a light film that you can go watch as a family. The story wasn’t anything new or out of this world, but the humor was great, there were touching scenes, and the chemistry between the cast was amazing.