Hello everyone and welcome back to another K-movie review by EonTalk. Today, we’ll be going over the action-packed K-film <The Killer>.

<The Killer: A Girl Who Deserves to Die> is the action star Jang Hyuk’s latest work, following <The Swordsman> in 2020 and <Tomb of the River> in 2021. He’s been working his butt off, starring in an all-out action flick once every year in the past three years. And there’s none like him when it comes to this genre. Starring alongside with him in <The Killer> was another incredible action star, Bruce Khan, as well as Lee Seo Young.

The film was directed by Choi Jae Hoon, who actually also directed the other Jang Hyuk movie mentioned earlier, <The Swordsman>, and maybe because this was the director and main actor’s second time working on a production together, but I felt like this one was a lot better. Don’t get me wrong, I’m not saying <The Swordsman> was bad, but I just personally thought there was just something more special about this one. Both films weren’t extremely highly produced films with an extreme budget, but you know what you’re getting yourself into when watching a Jang Hyuk movie, and this one delivered.

The synopsis is as follows:
The legendary killer “Ui-Gang,” was living a happy life in luxury with his wife upon retirement after making a hefty sum of cash following successful investments. But one day, he’s given the task of taking care of a high schooler named “Yoon-Ji” for a few days as his wife and Yoon-Ji’s mother go away on vacation. However, what he thought would be a relatively simple job of taking care of the girl turns for the worst when she’s kidnapped. And that’s when Ui-Gang’s rage erupts, as he pursues to save Yoon-Ji and end the evil of the perpetrators, once and for all.

It kind of reminded me of the films <Young Adult Matters> for its similarity in the background of runaway students; <Hot Blooded> in the noir department; <No Mercy> in the sense that a guardian goes after a kidnapped kid; and <Tomb of the River> in the action area plus that both starred Jang Hyuk as the main lead. The film also had great cameo appearances, such as Son Hyun Joo, as well as Jang Hyuk’s IRL good friend, Cha Tae Hyun.

Furthermore, although I said that the film starts off with full-out action, it also didn’t forget to catch the audience up with the story. The movie did a good job setting the background, and before the movie officially began with the numerous action sequences, we, as the audience, were able to get a brief understanding of the relationship between the characters.

Moreover, I enjoyed how <The Killer> had some quirky parts to it. For example, Jang Hyuk’s mannerism. His tone and the aura he put out was very serious and heavy. But there also were some quirkiness that came from that ambience that made it playful and, to the contrary, light. There were little bits and pieces of chuckle moments scattered throughout, which weren’t LOL funny, but sprinkles of humorous parts here and there.

The movie definitely has its action parts, which was good when it was on, but there also were some more slower parts. This slower part wasn’t bad, per se, but I did feel like it dragged a little too long.

The film also didn’t have the best CGI. Actually, it was pretty bad in certain scenes. However, considering that this wasn’t a major blockbuster with hundreds of millions for its budget, it was understandable. Will say, though, that the special effects were pretty good, especially for the full-out action parts. 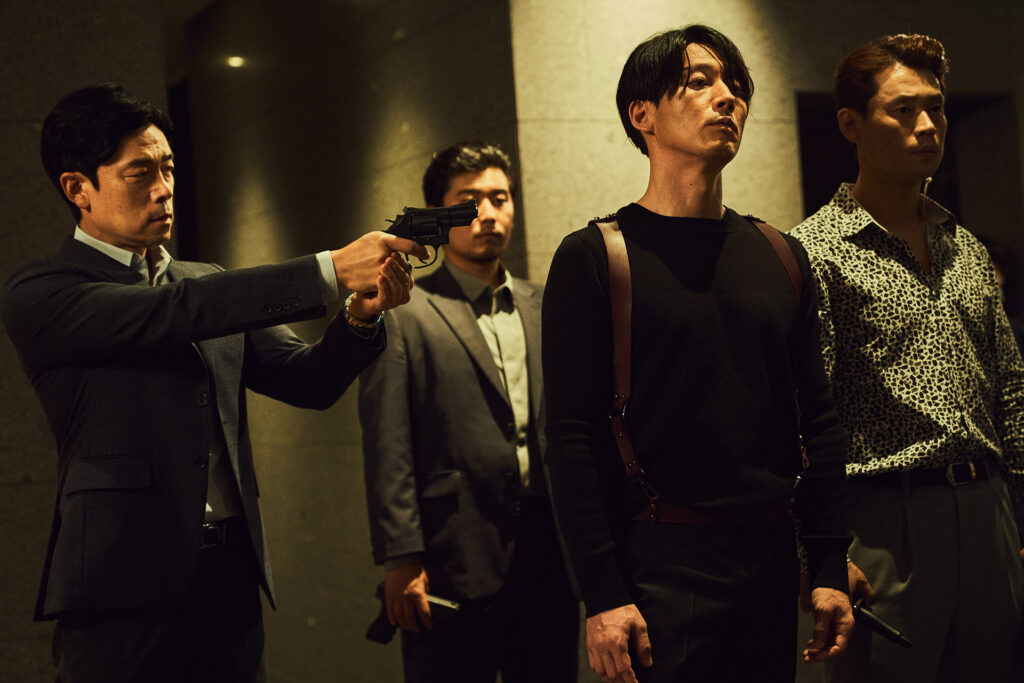 And lastly, this is something that a lot of films in this genre are guilty of, but fallacies and continuity errors were present. From a story standpoint, it didn’t really make sense how Jang Hyuk’s character goes through all of what he goes through for a girl he just me. Granted, it reminds him of, what we can presume to be, his daughter; but still, to open up to someone that was a stranger just a day or two ago, and shoot and kill tens of other people to save her was very unrealistic, in my opinion. That, and also how a full-blown shootout with numerous gunshots took place near the end, yet no-one on the first floor heard or reacted to it. But then again, you don’t watch this type of movie because it’s realistic, but you do so for the action.

<The Killer: A Girls Who Deserves to Die> was one of those films you watch for the action; and action did it have! There were numerous action scenes that were very well performed, and if you’re looking to watch for the action, I can surely say you’ll enjoy. Definitely a good watch to kill time. 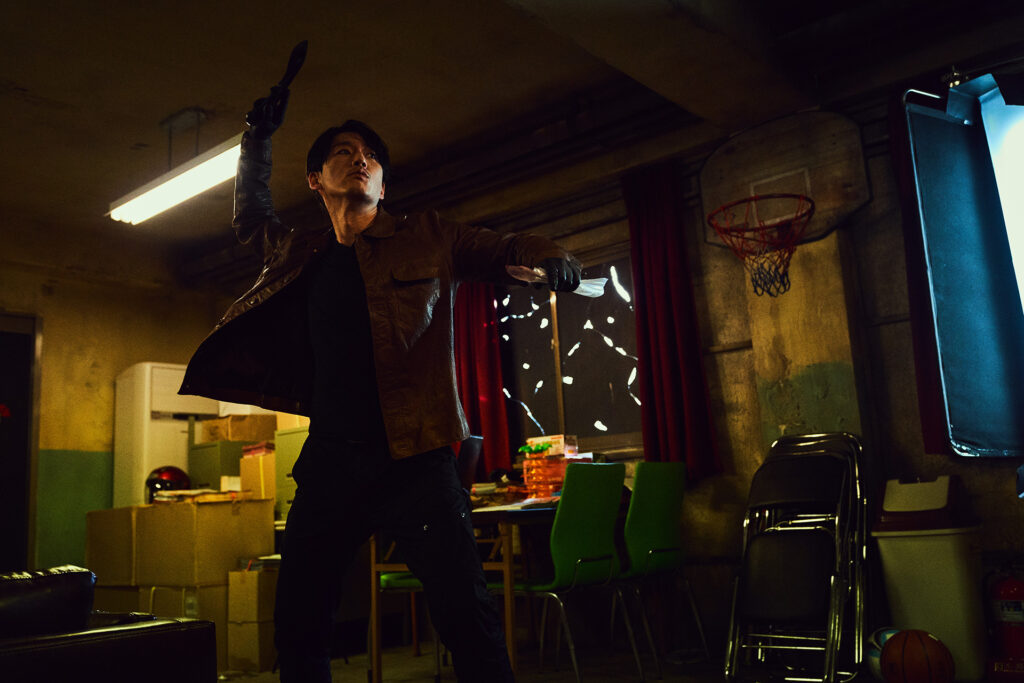