Hello everyone and welcome back to another Korean movie review by EonTalk. Today, we’ll be going over a highly anticipated K-movie of summer 2022 <Decision to Leave>.

<Decision to Leave> was another Korean movie to release this summer that I was highly, highly looking forward to. One of the biggest reasons why I was so hyped for this film was because it was directed by the legendary Korean director, Park Chan Wook. Director Park is one of the most well-renowned directors of Korean cinema; up there alongside Bong Joon Ho. Some of his other masterpieces include <The Handmaiden>, <Thirst>, and of course, <Old Boy>, all of which are MUST watches. Also, a film with a mixed genre of thriller and romance? Sign me up! Had me intrigued from just the genre.

Moreover, it’s been over 6 years since Director Park’s last work, and with the mind-blowingly good film <Parasite> that Director Bong put out a few years back, it’d be an understatement for me to say I was excited to see what Park Chan Wook had under his sleeve.

The film starred the duo of Park Hae Il and Tang Wei, and these two were absolutely amazing. I’ll get more into this later on in the review.

The synopsis is as follows:
A man falls to his death from the top of a mountain. And the detective in charge of the incident, Hae-Joon, meets the deceased man’s wife, Seo-Rae. What’s peculiar is that Seo-Rae doesn’t show any special agitation in front of her husband’s death. And so, the authorities decide to keep an eye on Seo-Rae, as she’s very different from the actions of ordinary bereaved families. As Hae-Joon gets to know Seo-Rae through his investigations, he feels his interest in her growing more and more. And Seo-Rae, who knows that Hae-Joon and the police are suspecting her, treats Hae-Joon without any hesitation. The suspect who’s hiding her true feelings, the detective who feels both suspicion and interest, and their decision to leave, begins.

The movie definitely had a uniqueness that only Park Chan Wook can deliver. Amazing cinematography with incredible camerawork and angles had me mesmerizing each scene. You can tell that each shot, each angle was thought out, and shows how much of a detailed person Director Park is.

Moreover, there were symbolisms and metaphors throughout the film, one of which we can find across Park Chan Wook’s movies: ants. And like many of Director Park’s other works, the film had strange vibes to it that gave it its own, unique mysterious elements. Mystery, thriller, romance; an odd blend, but it works, and it’s because of Park Chan Wook that this is possible.

Furthermore, the film had great musical score that really enhanced the tone and the mood. It’s with its auditory elements that the film was able to be elevated on another level.

I also loved how <Decision to Leave> keeps you guessing. It keeps you wondering what’s going on, and as it starts revealing, it gets a little confusing, but in a good way. You keep trying to fit the pieces of the Park Chan Wook puzzle together, and I absolutely love it when films are able to accomplish this successful. The movie then takes a turn and gets you even more invested; love it.

Another great part about <Decision to Leave> was the acting. Tang Wei’s acting was amazing; her expressions, like when she slightly smiles, was subtle but gave off an impression that can’t be put into words. All I can say is that it was “Scary good.” And Park Hae Il also showed his best in this. His and Tang Wei’s chemistry was out of this world, and definitely one of the biggest reasons why the movie was so good.

And it wasn’t only with the two main leads, but it was fun seeing all the cameo appearances as well. Park Jung Min made a special appearance and had a pretty impactful role, but the one that really stood out to me was Kim Shin Young. I was really caught off guard when she came on screen. Kim Shin Young is a famous comedian in Korea, and she was the last person I was expecting to see, especially in a Park Chan Wook film in this type of genre. But man was she good! She pulled off the role VERY well, and you would think she’s a seasoned actress. 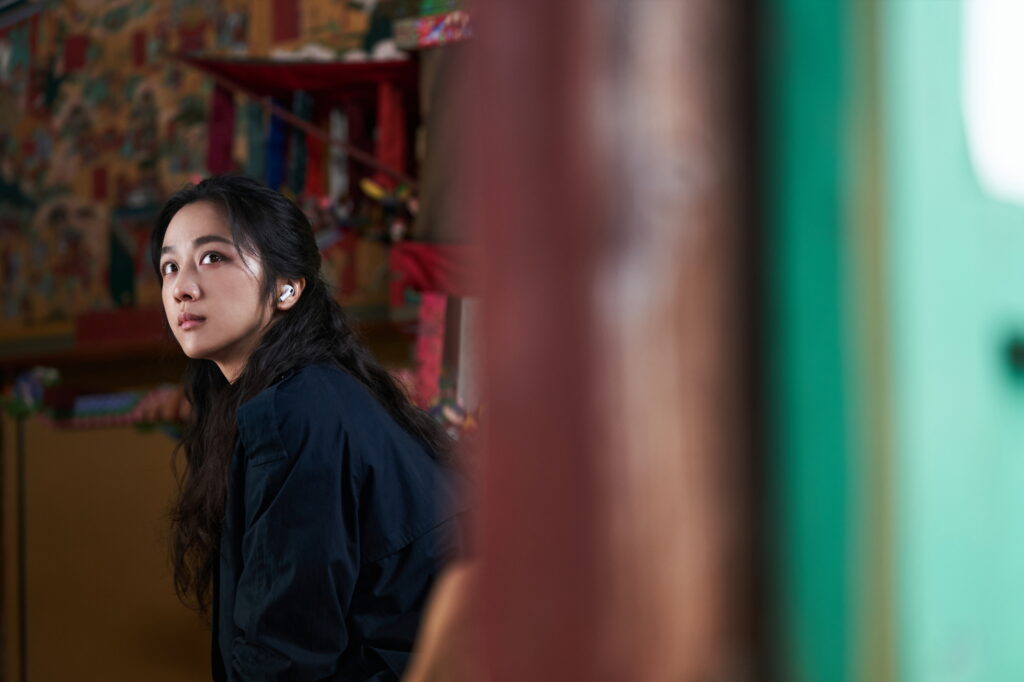 I’ll be honest, the movie is on the longer side. There were parts with pretty slow progression, and you’re gonna need some patience. As I said before, the movie takes a turn, and it’s going to take a while for that to come. And even after, there still is a lot left in the film. Not saying the movie was bad because it was slow; not at all. But am saying that it’s definitely gonna be a little too slow for some people. For me, I’m gonna have to watch it again to fully understand and grasp the full picture.

<Decision to Leave> was definitely different, in a good way. It had that unique characteristic that comes with Park Chan Wook films, and I found it to be closer to <The Handmaiden> and <Thirst> than <Old Boy>. The film was beautifully shot, and had perfect casting and chemistry with Park Hae Il and Tang Wei. Absolute incredible performances by both actors. The movie did feel pretty long, but it wasn’t so dragged that you don’t want to watch. In fact, I actually want to watch again. 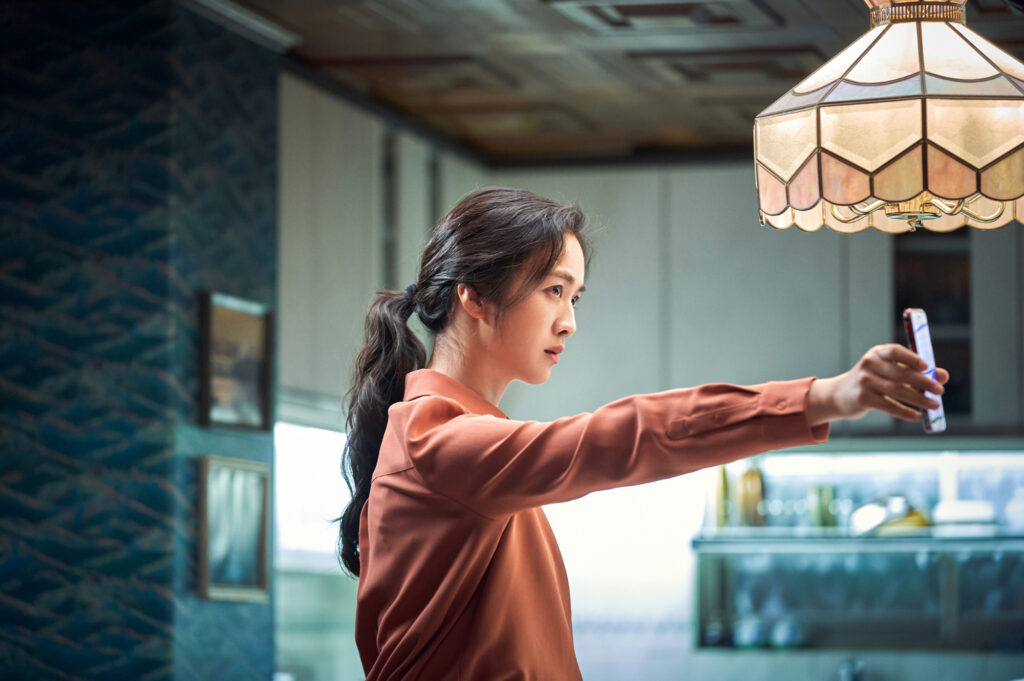