“Are you a good person?”

I had pretty high expectations for <Innocent Witness>. I mean, look at the two main actors! Jung Woo-Sung and Kim Hyang-Gi are not only amazing actors, but the two are reuniting after 17 years! The duo was on a TV commercial back in 2003, when Kim Hyang-Gi was just a little girl. Seeing her blossom into a beautiful young lady, and starring in a feature film alongside one of the top Korean actors was definitely a treat. Oh, and why is it that it seems like Jung Woo-Sung is getting even better looking as he ages? 0_0 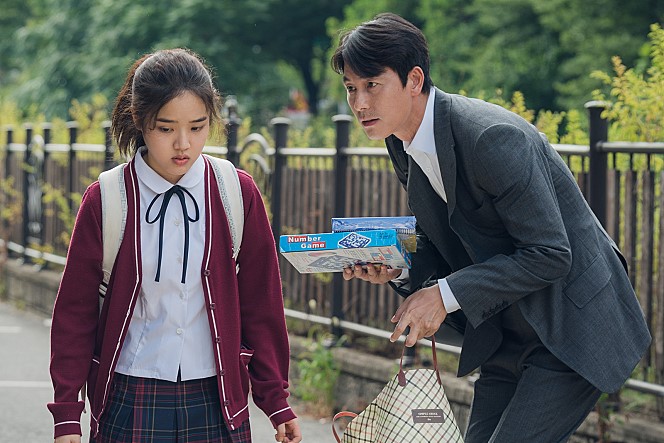 Contrary to what the trailers made it out to be, the movie wasn’t overly sad, and had frequently funny scenes to keep it from being too serious. The movie was directed by Lee Han, who also directed <A Melody to Remember>, and stars Jung Woo-Sung, Kim Hyang-Gi, Lee Kyu-Hyung, Yum Hye-Ran, Jung Young-Nam, and Park Keun-Hyung. The film revolves around autism and the social issues surrounding the people with the condition.

“Sunho” (Jung Woo-Sung) is a lawyer that has background in civic activities, but now is a part of a major law firm with the goal of facing reality. In order to be promoted as a partner lawyer, he takes on a case as the lead lawyer. And to prove the innocence of his client, he decides to put “Ji-Woo” (Kim Hyang-Gi), a girl with autism, on stand. However, this proves to be a difficult task, as when he approaches Ji-Woo, she rejects him completely. But Sunho doesn’t give up there; he continues to make efforts, little by little, and Ji-Woo eventually starts opening up to him. But now that the two are fairly close, they must face each other in court, as lawyer vs. witness.

First and foremost, the film had a great, incredible message. It showed the struggles of autism and what the condition really is. Now, I’m not too familiar with autism, nor do I know to what degree the movie depicted it precisely. But it did shine light on the disorder, how to approach people with autism, and the real struggles of it.

Apart from the greater purpose behind the film, the movie also had a great story. It had some good twists and surprising reveals, and I had chills running down my back when disclosed. And it wasn’t too serious or emotional; sure, there were sorrowful scenes, but it maintained a great balance between seriousness and humor. The occasional comedy kept it from being too depressing. 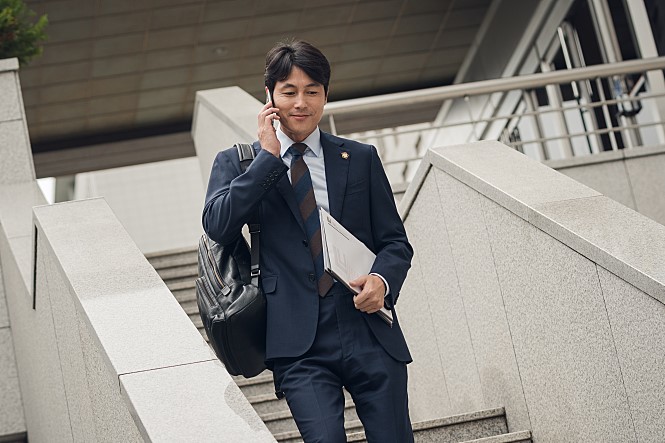 The biggest positive of the film was probably the incredible acting by the main actors Kim Hyang-Gi and Jung Woo-Sung, as well as the supporting members like Park Geun-Hyung, who played Jung Woo-Sung’s dad. Kim Hyang-Gi’s portrayal of a young lady with autism was phenomenal. She really is an incredible actress. Her range in acting is unbelievable; from <Along With The Gods: The Last 49 Days>, to <Young-Ju>, to this, she’s great at playing both a younger role, as well as a very mature one. In addition, the antagonist, Yum Hye-Ran, was equally great. Her performance was very freaky and chilling.

And lastly for “The Good,” the movie had great sounds/audio, knowing the timing of when it’s needed. The film was overall pretty quiet, but the musical scores and effects really gave it life. 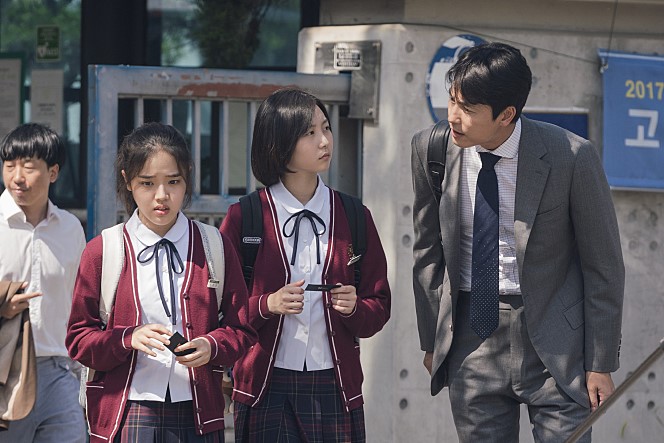 If you’re looking for a sad movie to cry to, I’m sorry to say that you probably won’t be shedding lots of tears with this. As mentioned before, I thought this would be a very sad story. From the trailers and previews of <Innocent Witness>, one can expect it to be extremely depressing. However, I didn’t find it to be that sad or depressing. I guess this ultimately depends on personal preference; if you want a very sad movie to cry to, this may not be it.  I did appreciate that it did not try to force the tears out if its audience. This does not mean that it’s not an emotional film; it is sad and sorrowful, but just not to the extent of what its trailers makes it out to be. It wasn’t extremely funny, but nor was it too serious. It had a great balance between the two. And I prefer this over a depressing movie. 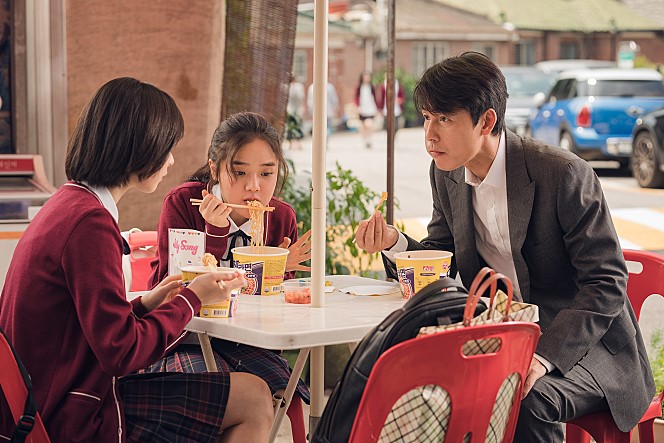 <Innocent Witness> was a beautiful movie. It had a great message and purpose, amazing acting by its cast, and will give you both the sniffles and laughter. It’s not as sad as you might think, and actually is pretty funny, so I highly recommend you to check this out if you get the chance!