Hello everyone, and welcome back to another movie review by EonTalk. Today’s review will be on the new melodrama out of Korean cinema, <Waiting for Rain>.

When first watching the trailer for <Waiting for Rain>, I was definitely intrigued, but was also a little confused. It’s not until with the character and behind the scenes trailers that we got to learn a little more of the story and what to expect. I’ll get into more details regarding the story and such later.

Young-Ho was living a life without dream or purpose, just trying to get into university. One day, nostalgia hits him and he recalls an old friend from elementary school. Remembering the good old days, Young-Ho decides to write a handwritten letter to his old friend.
So-Hee was living a life working at her family’s bookstore with her mother. One day, she receives a letter for her sister, So-Yeon, from Young-Ho. She decides to write back, as long as Young-Ho promises to keep a few promises: To not ask questions, to not ask to meet, and to not come and find her. And with that, their fates cross paths and start writing each other, and as they get closer and closer, they decide to meet on December 31st if it happens to rain that day. But will Young-Ho’s hopefulness for rain be enough?

To start off, <Waiting for Rain> had lots of relatable moments, especially of nostalgia and childhood experiences. For example, there was a quote in the film that goes along the lines of this: “I thought it rained when God cried when I was young.” I found this to be totally relatable, as I think all kids think of this one time or another when they’re young. Also, another highly relatable part was its expression of that feeling of when you receive a letter, text, message, or call from your crush or someone you like. Those butterflies in your stomach feeling could be felt through the screen and with the expressions in Kang Ha-Neul’s face, making the viewers who’ve felt something similar before, relate to it.

And speaking of Kang Ha-Neul, I feel like he fits very well with that “awkward,” “dorky,” role, such as in the films <Midnight Runners> and <Twenty>, and the K-drama “When the Camellia Blooms.” He’s got a special charm to him that only he brings to the table, and I very much enjoyed his performance and his role in this.

A lot of times, the trailers of the movie gives away too much. I mention this as a negative frequently in my reviews, and it’s partially true with <Waiting for Rain>, but there were more layers to make up for it. Humor, emotions, the acting performance, and realistic elements were all there, making the film have a lot more layers than I had expected.

When watching the trailers, I was a little confused about the scene where Kang Ha-Neul’s character puts the letter up to the sky. I was wondering what was “magical” about it, and you’re able to learn of the mystery behind it if you watch. If you don’t want to be spoiled, skip ahead to the next paragraph, because I’m going to reveal it now. The letter that Kang Ha-Neul is holding up in the sky was actually written backwards and so if you bring it up to the sky and light shines on it, you’re able to read it. It’s not that big of a surprise or reveal, but I thought it was a cute, special way to communicate.

Furthermore, there were other key parts to the movie that weren’t included in the trailer, which I very much appreciated.

And finally, there were numerous humorous scenes that kept the audience entertained and engaged. The beginning was more light and humorous, but it got more serious as it progressed. I personally enjoyed the beginning half a lot more, as I felt that the acting performances and character roles were a lot more suitable in that more lighter tone. 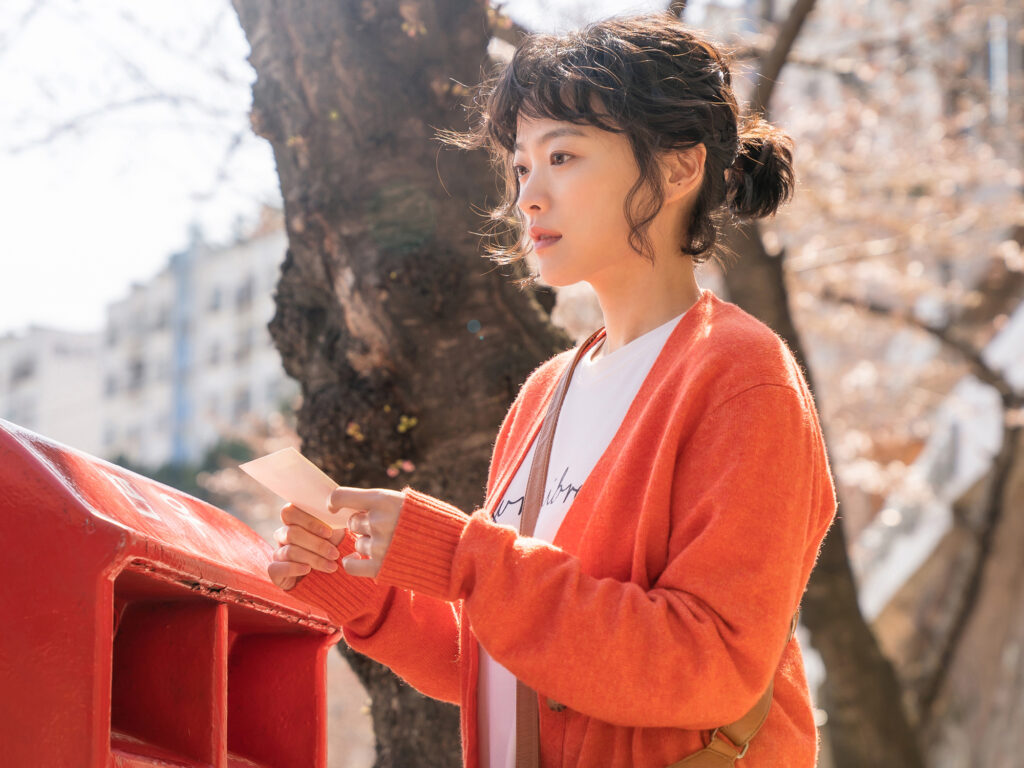 As mentioned, the movie starts off a lot more lighter and progresses to be more serious. And once it did start to get more serious, I’ll be honest, it did start to lose my attention in the latter half or third or so. I had really great feelings for the film when it started, and even up until the half and a little beyond that, I thought it was a really strong movie. However, it started to gradually lose my attention, and ultimately never really got me engaged again, or at least not to the same magnitude. There is a twist reveal in the end once the credits come up, so it’s worth to watch that if you decide to see this film.

I believe the reason why it started to lose my attention as it progressed was not only because it got more serious, but also that there wasn’t any shocking or surprising parts that got me reengaged. I believe melodramas and romance films such as this should not only have those butterfly-moments and added humor, but also factors that makes it stand out from other romance films. Of course, this isn’t necessarily a romcom so it wasn’t all-out funny, but it still had a good balance of humor, I think. However, what it lacked was a specialness to it that makes it different from other movies. It just progresses as you’d expect, and no real surprise comes up (well, not until the twist during the credits, as mentioned). 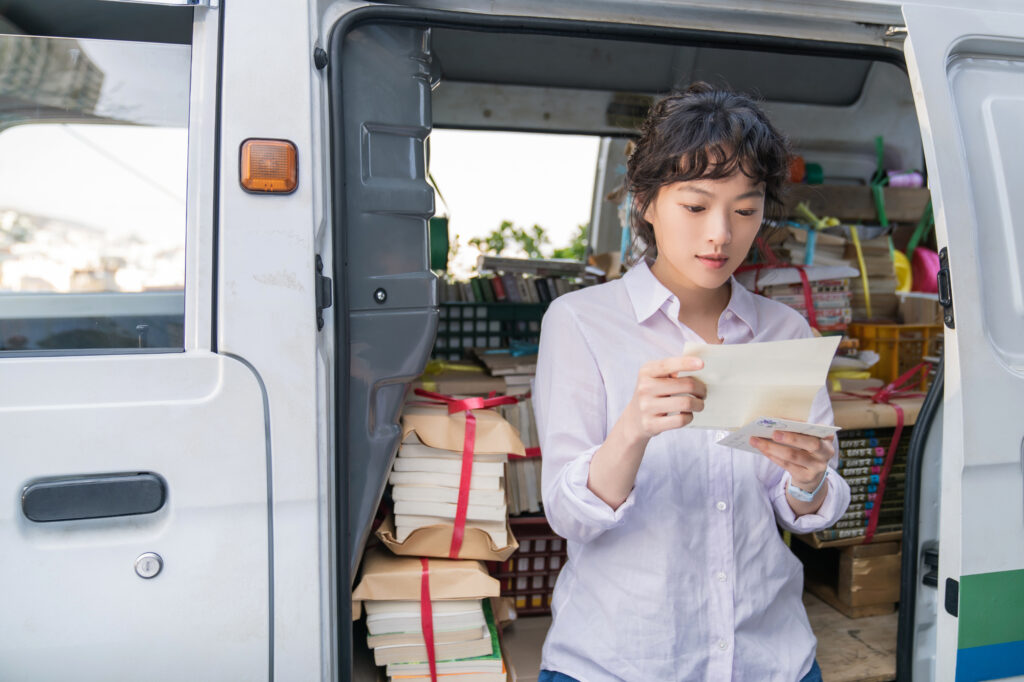 Take for example, <Architecture 101>. This is a film that I highly recommend when it comes to this genre, and as with <Waiting for Rain>, the movie has lots of different elements to it. The thing is, what makes <Architecture 101> stand out and different, is that it not only had humor and relatability, but also scenes that surprises the audience and catches them off guard. With <Waiting for Rain>, I thought it was slightly disappointing that it didn’t have this.

<Waiting for Rain> had a wide range of elements. From humor, emotional, nostalgia, acting performance, and being realistic, the film definitely had a lot going for itself. The movie started off very strong, but I have to admit that it started to lose my attention. With that being said, though, it is still one of the better movies to release so far this year. I’m not sure if that says much, as there really weren’t great movies to release so far in 2021, but if you are able to see this and it’s available, I do recommend giving this a go.