“Am I the same today, as I was yesterday?”

With the Kdrama adaptation of <The Beauty Inside> being release a couple weeks ago, as well as the American movie of the same concept titled <Every Day> being released in the Korean box office last week, I thought this was the perfect time to go back and re-watch the Korean hit-film <The Beauty Inside> that was released in 2015. That being said, I’ll be writing this review from the point of view of a first-time watcher of the movie, giving insights of the back story and my personal opinions for those that have not seen the film. 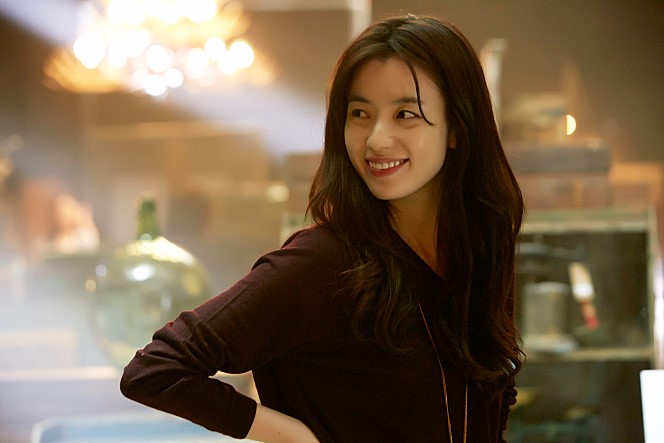 <The Beauty Inside> was actually based on the internet series of the same title that was released in 2012. Yes, it gets a little complicated… It’s a Korean adaptation of an American internet series, that was also remade into a Kdrama and a Hollywood film.

Directed by Baek Jong-Yeol, <Beauty Inside> features an incredible lineup unseen in other films. The main female lead is played by Han Hyo-Joo, and because the main character, Woo-Jin, changes bodies every day, the actors/actresses that portrays the character also changes very frequently. That being said, almost every one of the “Woo-Jin” is a top star. From Park Seo-Joon to Park Shin-Hye, to Lee Dong-Wook and Lee Jin-Wook, there’s a total of over 100 actors and actresses, ranging in varying ages, gender, nationality, and essentially every aspect of life.

As mentioned above, the movie was based off an American production, and is also the base of other works recently released. The many adaptations of the same concept just proves how interesting and original the topic is. I personally have not seen the two American productions, so I cannot say anything about those works. As for <The Beauty Inside> Kfilm and Kdrama, the two have the same foundations, but different approaches in manifesting the idea. 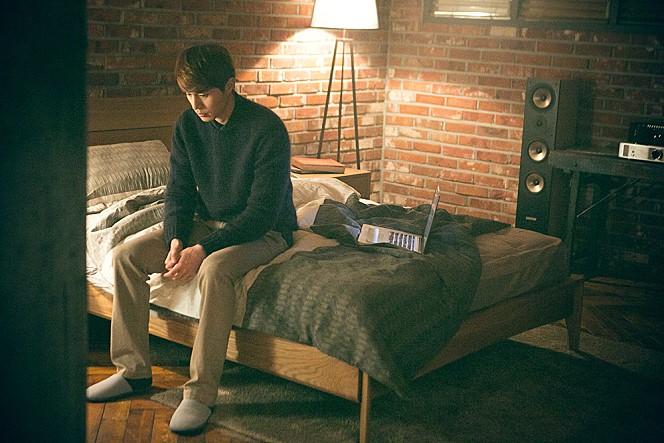 The movie features the male lead as the role that shifts characters, whereas in the Kdrama, it’s the female lead that changes. Furthermore, the term of change is every day (or every time Woo-Jin sleeps and wakes up) in the film, but in the drama it’s once a month for about a week. Therefore, it’s safe to call the Kdrama an “adaptation” of the movie, and not a replica.

Woo-Jin’s body changes every time he wakes up. From being a man to a woman, to a child to an elderly, to even being a foreigner. Woo-Jin has had spent a difficult life since this curse has come upon him after his 18th birthday. This secret has been kept only between him, his mother, and his best friend. That is, until he meets ‘her’. He finally has found someone that he would like to share his secret with, and be together with for the rest of his life.

<The Beauty Inside> was a well-rounded production with various positive aspects. It was artistic, emotional, funny, and relatable. First, the cinematography and the movie itself was very artistic. Although the movie is a few years old (initially released in August of 2015), it seems very modern. The mood and tone of the film were very warm and vibrant, thanks to the ample variety of actors/actresses and the wide range of emotions it depicts. When I think of <The Beauty Inside> film, a very warm and toasty hue comes to mind.

In addition, the film describes the cliché saying of “it’s what’s on the inside that matters” in a very new and original manner. In other words, it takes a generic message and makes it authentic. Yes, the idea itself is unreal. However, the movie makes it seem very real and believable. It gets really emotional near the end, but this reflects real relationships and doesn’t try to sugarcoat. Let me just say, it can get really sad if you’re emotionally invested into the story. Moreover, it isn’t only emotional in the sense of being touching and melodramatic, but it also provides genuine humor as well. 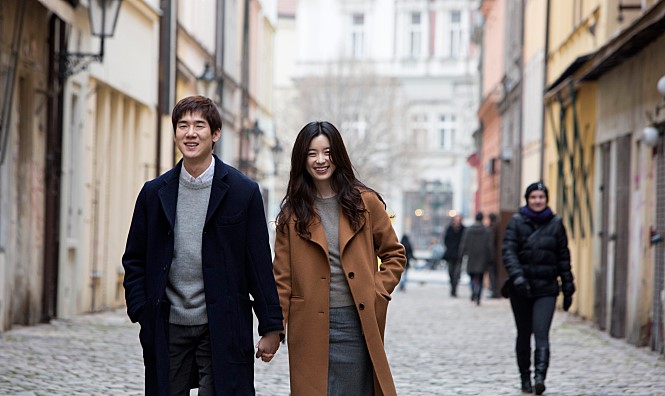 I personally believe the casting was done perfectly. Both the main and supporting cast members, as well as the cameos, were amazing and gave the film a very colorful feel. Also, Han Hyo-Joo was the absolute best fit for the role. Her image as an actress, her tone when she speaks, the facial expressions, all were very suitable to the female main role.

As amazing as the cast was, I found myself wondering if the movie itself would’ve been as great if the cast members weren’t as “top-class” as it was. With such A-list actors and actresses and an interesting topic, the movie was, in a way, destined for success. If it had lesser-known actors, would it have been as successful? Just a thought I had after watching the film, not really a negative element of the film itself.

Moreover, the movie’s title and the premise were to show “the beauty inside,” and that it’s what’s on the inside that matters. However, most of the roles that had the longer screen time were the handsome and pretty actors/actresses. Slightly contradicting in a way… 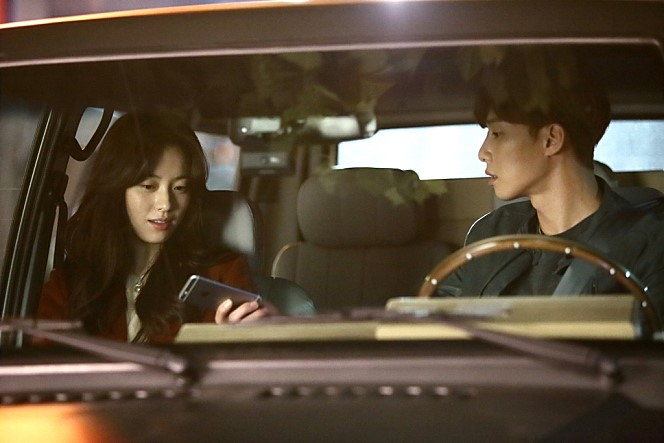 Furthermore, the duration of the film was on the longer side. The film was over 2 hours long, which isn’t very common for drama/romance movies, especially in Korean cinema. This being said, it does get slightly slow, and it may start getting mundane for some.

And finally, this isn’t necessarily a bad thing, but neither is it a good thing, but the 2015 Kfilm and the 2018 Kdrama have two totally different tones. The Kdrama has a lot lighter mood, whereas the movie is more emotional. But then again, the Kdrama only has 4 episodes out as of now (Oct. 15, 2018), and who knows how the story may unfold (*shrugs*).

Definitely something you need to watch if you love drama/romance films, or Korean films in general. Because the movie features such a wide range of great cast members, you’re bound to find an actor/actress you like in the film.