Hello everyone, and welcome back to another movie review by EonTalk. I’m your host Eon, and today I have the review of the Korean film <I>.

Directed by Kim Hyun-Tak, who’s making his feature film directorial debut with this movie, <I> featured the cast of Kim Hyang-Gi, Ryu Hyun-Kyung, Yeom Hye-Ran, Tak Ji-Ahn, and Tak Ji-On. I’m not sure why they titled the movie <I>, as it’s just the literal pronunciation of the Korean title “아이,” which translates to “Child.” I think the literal translation would’ve been better, but not sure why they went with “I.”

The film is a very indie-feel movie that revolves around a single mother who has to juggle between her job and raising her baby son, and a college student who’s hired as a babysitter that also has struggles of her own. Before getting into the review, let’s first take a look at the detailed synopsis of the movie.

The synopsis is as follows:
“Ah-Young” has lived a hard life, to say the least. In need of money, she takes on a babysitting job to take care of ‘Hyuk,’ a 6-month-old baby of the single mother, ‘Young-Chae.’ Young-Chae faces difficulties of her own and life’s been just as unforgiving to her, but she wants to and does whatever she can to raise Hyuk right. As Ah-Young gets comfortable with taking care of Hyuk, things seem to go well for everyone. However, Hyuk gets in an accident one day, and Young-Chae puts all the blame on Ah-Young. When circumstances started to look like they were getting better, everything went back to square one.

Right from the start, the movie does a good job at showing the rough life of the main characters. It was a hard situation after a hard situation after another hard situation. I’m sure everyone has these days/times and faces those situations where everything you do doesn’t work out. <I> did a really good job at portraying that, which is why I say it’s a very real movie. Even the details of the movie were real, such as it shining a light on the hardships of being a single parent. Also, the conflict/climax was based on real world problems, and thus, as you can probably expect, it gets pretty damn emotional.

Furthermore, the acting by the cast members were great. I absolutely loved the casting – The main casts Kim Hyang-Gi, Ryu Hyun-Kyung, and Yeom Hye-Ran are more familiar faces in Korean productions, and they were really great. The trailer of the film said that the character Hyang-Gi played had to grow up quickly, and I felt that that matched Kim Hyang-Gi perfectly. She has that young image and as if she’s a kid herself, so having an actress like her portray this role, it was like a kid having to take care of a kid, which gave a special emotional delivery that I think only she can deliver. 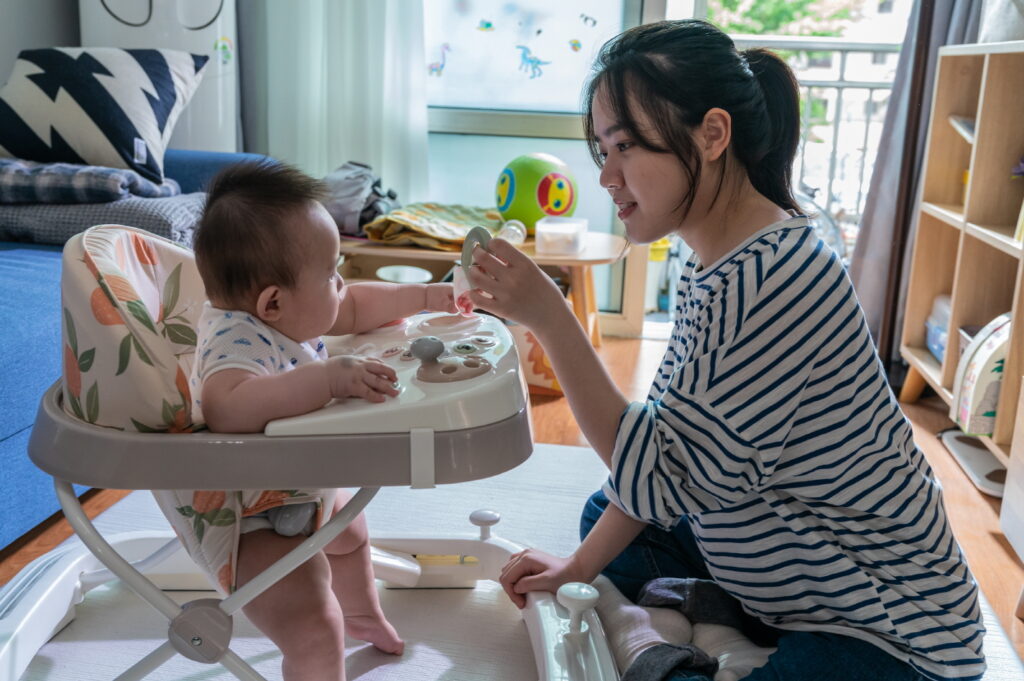 Ryu Hyun-Kyung also showed a phenomenal performance, and the chemistry between her and Kim Hyang-Gi was superb. The other main lead Yeom Hye-Ran was good as always, and was really good in that hard, tough, gangster-like role. I want to see her in more roles like this, and it’s really good to see her in more productions nowadays. She’s in 3 Korean movies just in the month of February 2021, <New Year Blues>, <Black Light>, and this.

And it wasn’t just the main leads that gave a performance; the supporting cast was amazing as well. It was my first time seeing actor Kim Hyun-Mok, but he was really good. He was in other smaller films such as <Today, Together 2> and <The Boy From Nowhere>, but I’m really looking forward to seeing him in other works.

Even the performance by the baby was great! The kid cried so much and is such a physically big baby, but was so cute. The baby was actually played by two different baby actors, Tak Ji-Ahn and Tak Ji-On. I’m assuming they are twins that played the same character, much like how Mary-Kate and Ashley Olsen both played the character of Michelle on the American TV show “Full House.” Anyways, great, great performances by everyone in this. 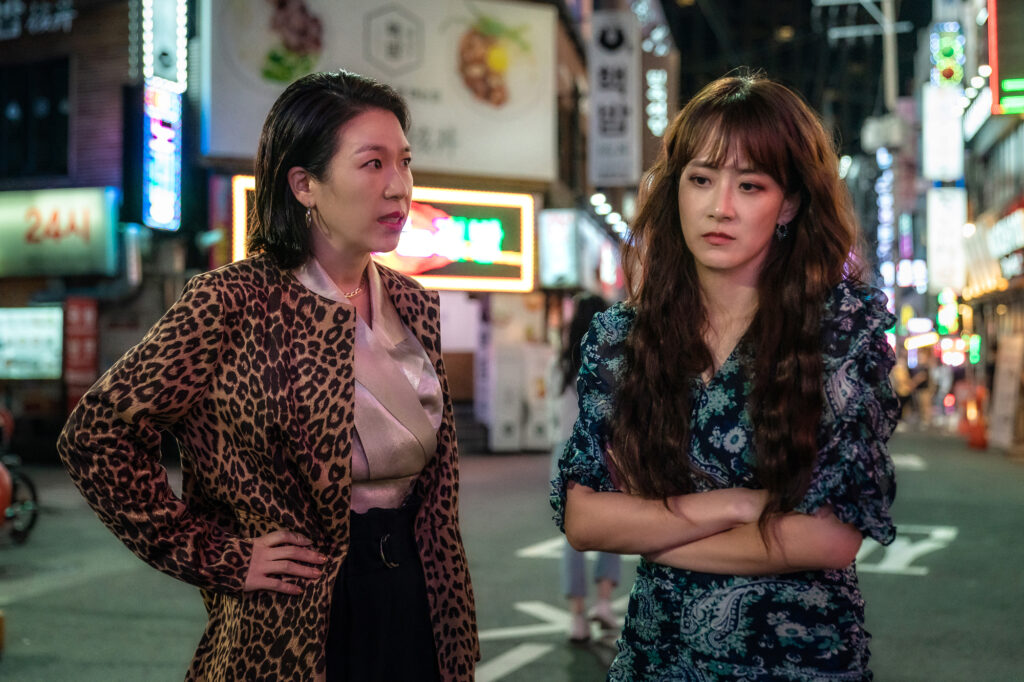 I don’t have much bad things to say about <I>. As you can probably expect from this type of film and from the trailers, the movie is on the slower slide. However, I will say that it’s not too slow that it’s not enjoyable, and I was engaged throughout. It gets a little slow after about an hour and 20 minutes or so, but picks back up. It kind of reminded me of <Young-Ju>, another film starring Kim Hyang-Gi, but it wasn’t as slow as that. I personally liked this more than <Young-Ju>.

To conclude, <I> does heavily have that indie, slow vibe. If you’re not a fan of that type, which I personally am not either, then you may not enjoy this. But as I mentioned before, it’s not too slow that it’s unbearable. Like I said, I’m not a fan of slow burners, but this I enjoyed. 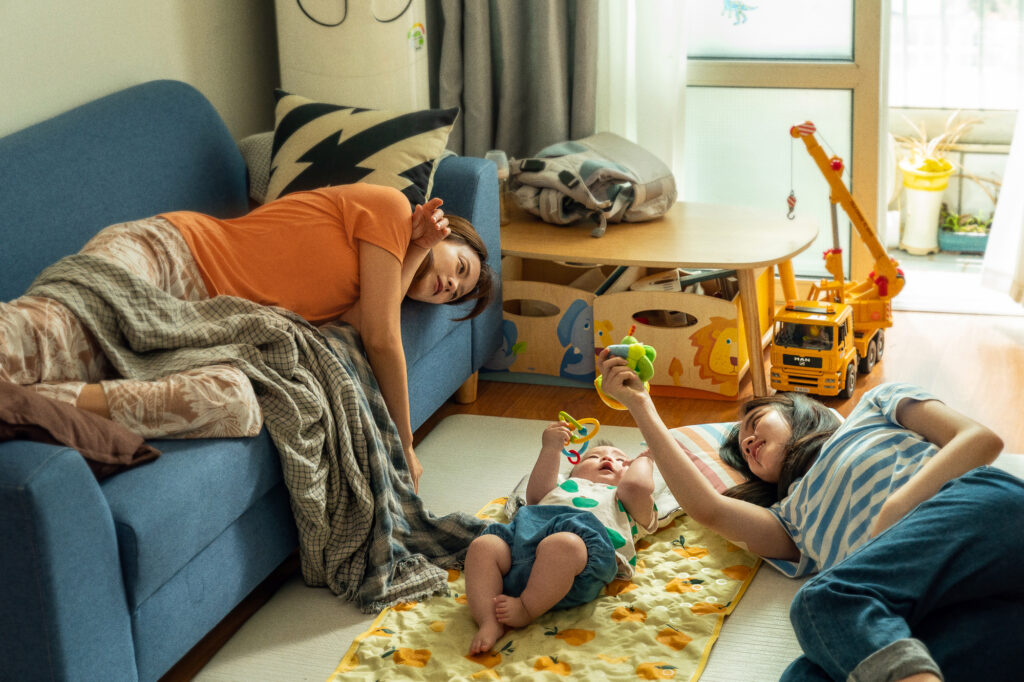 <I> was a very real movie and I liked how it wasn’t forced. The ending was very powerful and emotional, and the second to last scene was really cute. Definitely something I recommend watching.