Hello everyone and welcome back to another movie review by EonTalk. As you can tell by the title, today’s review will be on the Korean film titled <Innocence>.


<Innocence> was released earlier this year in June, and starting in June, we were able to see the release of the many movies that were delayed due to the pandemic. <Innocence> was directed by Park Sang-Hyun, who was the assistant director of Korean films such as <The President’s Last Bang> and <Forever the Moment>, as well as the Hollywood film <The Bourne Legacy>. The film starred the likes of Shin Hye-Sun, Bae Jong-Ok, Huh Jun-Ho, Hong Kyung, Tae Hang-Ho, Go Chang-Suk, Park Chul-Min, and Jung In-Gyum,  and was a courtroom drama that had really great mystery elements.

Jung-In is an ace lawyer at one of the most famous law firms in Korea. However, she finds herself in a puzzling situation when a murder incident occurs at her father’s funeral. The drinks that were served at the funeral were poisoned with pesticide, and Jung-In’s mother, Hwa-Ja, who suffers from Alzheimer’s disease, is framed as the suspect. In order to prove her mother’s innocence, Jung-In decides to take on the case herself. While investigating the case, Jung-In finds several suspicious factors, including systematic cover-ups and false statements by the villagers and the mayor of the town, Choo In-Hwe. With her mother unable to remember anything from the day of the incident, Jung-In must do whatever it takes to prove the innocence of her mother.

First, one of the best parts about <Innocence> was the acting by the cast members. The acting performances were able to really grab your attention from the start, and the main leads, Shin Hye-Sun, Bae Jong-Ok, and Huh Jun-Ho, were excellent in portraying their characters. When watching, you really believe that Shin Hye-Sun is a well-educated lawyer, that Bae Jong-Ok has Alzheimer’s, and that Huh Jun-Ho is a self-centered, political man. Moreover, it’s Hong Kyung, who played the younger brother of Shin Hye-Sun’s character, that really grabbed my attention. This was my first time seeing him, as I believe the only prior work he had was the Kdrama “School 2017,” but he definitely left a mark in my books of up and rising actors. Hong Kyung played a character that suffers from mental illness, and he did it in a very natural way that wasn’t overly exaggerated nor overwhelming. 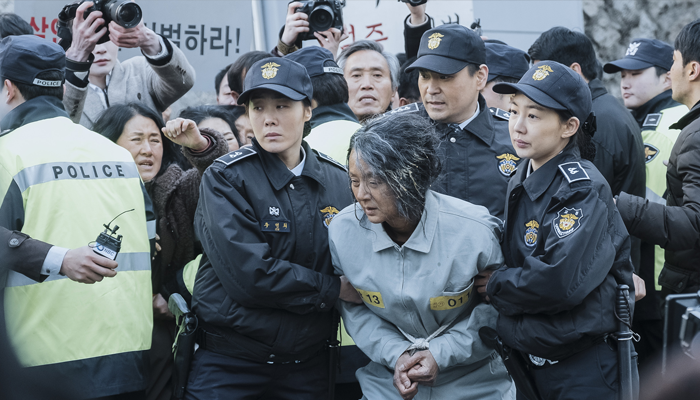 Also, as briefly mentioned earlier, the movie had great mystery. Right from the start, it gives a very mysterious vibe and you start to wonder how the story will unfold. And it’s this ability of making you keep wondering that really keeps you engaged and invested in the movie. Not only this, but it had moments of good suspense as well. The movie’s many layers of mystery and suspense, mixed with great acting performances, made the build-up really, really great. You hope that it’ll be able to end strong, and not in an obvious way. Ultimately, I was satisfied with how the movie concluded, and appreciated that everything made sense in the end. A lot of movies tend to open up a lot of different possibilities, but fail to close all those variables in a satisfying and logical way. However, I felt that <Innocence> was able to make everything connect and gave a good twist as well.

And one smaller note that I’d like to make is that the opening scene of the movie was a one-taker, or at least it was shot to resemble a one-taker. It made me wonder if the whole movie will be shot in a similar manner, but that wasn’t the case. Nonetheless, it was interesting to see the film shot like that. 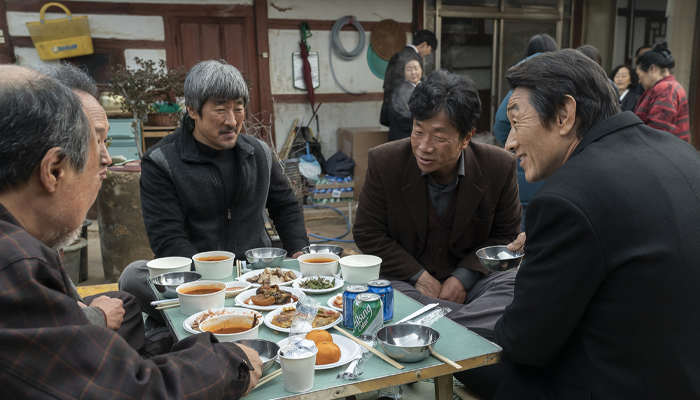 The first negative thing I have to say about <Innocence> is that the trailers gave away too much of the story. If you’ve seen all 3~4 of the trailers, you basically know 70% of the story. This was a criticism I made in my previous review of the film <Intruder> as well, and I guess it’s partially understandable, as the marketing team had to promote the movie for a longer period of time due to the delays. However, I feel like the story was exposed way too much with the previews, and that I would’ve enjoyed the movie a lot more if I went into it not knowing as much.

Next, I felt that the movie tried a little too hard to be emotional. It may be just me, as I don’t easily get emotional when watching movies, and so this is a personal preference, but I thought the film went a little overboard in trying to force the tears near the end. 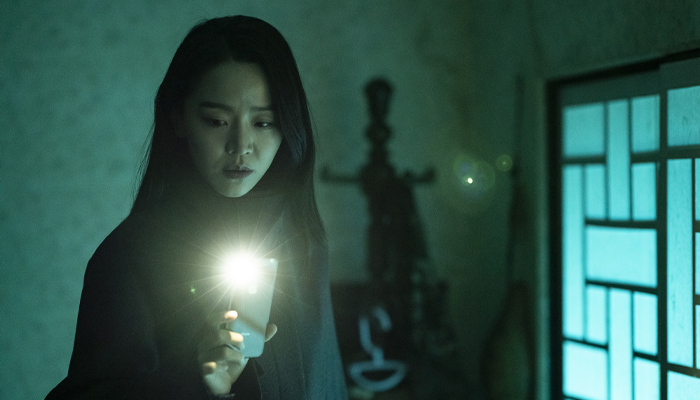 Also, another nitpick is that as with practically every other Korean movies, the film had bad English acting. There isn’t much of it, but there are a few scenes with the main character speaking English in the courtroom in the beginning, and it was really unnatural and you could tell she just memorized the lines. There really wasn’t any need for English.

Great acting, good story, and a satisfying buildup with a satisfying ending. <Innocence> is a film that I very much did enjoy, and if you are a fan of crime-mystery dramas, I highly recommend watching this Korean film. 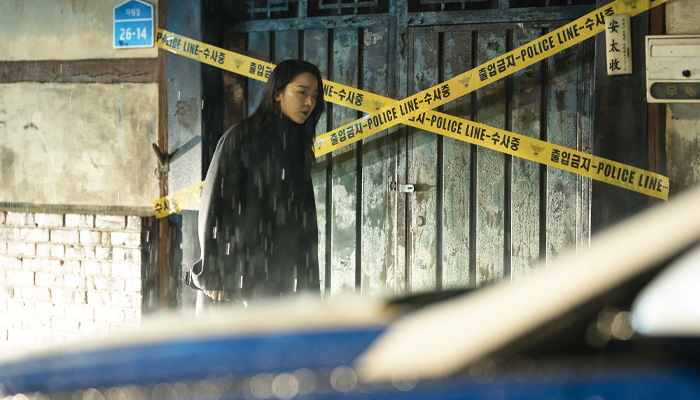