I came across this film while browsing on Netflix a movie to watch on a Saturday night. I had never heard of the title before, but seeing that Son Ye-Jin and Kim Kap-Soo were in it, as well as several other familiar support cast members, I gave it a go. Because I had no previous awareness of the film, I didn’t have much expectations of the film, either. 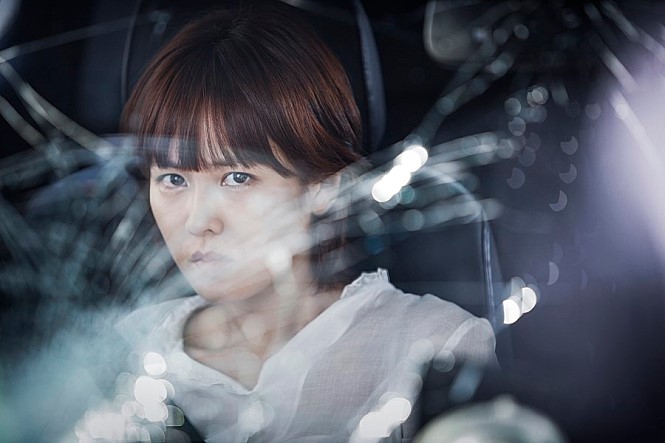 Directed by Gook Dong-Seok, <Blood and Ties> stars Son Ye-Jin as the daughter of a mysterious figure, played by Kim Kap-Soo. The supporting lineup features the names of Lim Hyung-Jun and Kim Kwang-Kyu, who you’ve probably seen in other works if you’re a fan of Korean films/dramas, amongst others. The film came out back in 2013, but feels like a much older movie. Without further ado, let’s jump right into the review.

15 years ago, a young boy was murdered. The case was never solved, as the suspect was never caught. With the statute of limitation approaching, the actual recording of the voice of the criminal is released through a movie based on the incident, with the hopes of regaining public attention and solving the case. Da-Eun watches the film, and hears the voice. As soon as she hears the recording, she realizes it sound extremely familiar. It strikingly resembles the voice of her father, the most hard-working man she’s ever known. After hearing the audio, she starts suspecting the odd actions of her father, and starts searching for clues. As she puts the pieces of the puzzle together, she falls deeper and deeper into the suspicion.

The acting by Son Ye-Jin was applaudable. In her recently-released film <The Negotiation>, she plays an authoritative figure; but in <Blood and Ties>, she plays a more vulnerable role. I mentioned in <The Negotiation> review that Son Ye-Jin’s performance wasn’t the best, and that there was a lack of character development. Both problems are not an issue in this film. Her acting was great, and the character she portrayed had sufficient development (albeit the story itself could’ve been developed better, which I’ll get to later). The film came out 5 years ago, which can be considered as a short or long time, depending on how you view the longevity of films, but Son Ye-Jin looked really young. Not saying that she looked old in <The Negotiation>! But it was as if the film was from over 10 years ago, as opposed to just 5. I’ll go over this further later as well.

The movie’s concept itself was overall decent. It had a suspenseful mood and a mysterious feel to it, and keeps you guessing how the story will unfold. I was really engaged in the movie, especially because I had no knowledge of what the film was about, right from the beginning. However, it lost my attention and interest as it passed the halfway mark. But up until then, it was good. 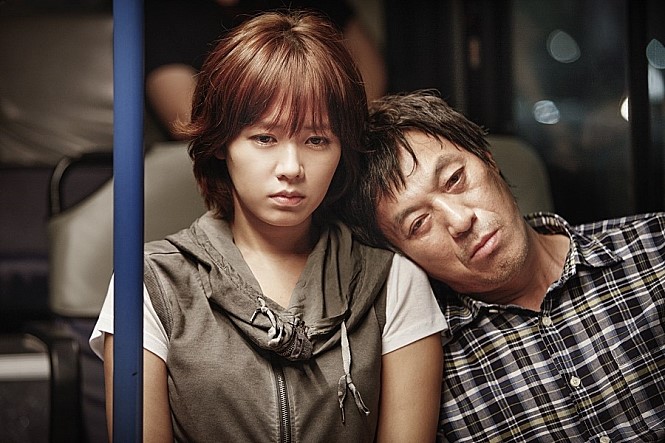 I didn’t see the trailer for the film until after I watched the film; as I was writing the review for it, to be exact. Seeing the preview for it, the film seemed like an incredible, mystery-filled thriller. The music was on point, the suspense was great, and the story was intriguing. Yet, the movie does not do the trailer justice. The trailer was basically the best part about the production… If it could have reflected the thrilling, little-over-one-minute preview, then it would’ve made a much, much better film.

The cinematography and the style of the film were outdated. The film was released in October of 2013; this is not that too far back ago, in my opinion. However, the cinematography seemed extremely old, the tone felt like it was from an early 2000’s drama, and the feel of the movie in general was old. Even the hairstyle and fashion of the characters seemed like it was from an older timeline.

** Minor spoilers ahead, skip ahead to “Eon’s Ratings” if unwanted” **

The movie and its story in general needed to be organized better. There were too many questions left unanswered. Why was it Han Chae-Jin that was killed? Why did Jung Soo-Man (the dad) divorce his wife? And why’s the mom in that condition?

As I mentioned in “The Good” part, I was hooked until the halfway point. After that, the story just unfolded in a weird way, and imploded on itself. Furthering my point that the story needed to be better-organized, the ending was disappointing. There were a few twists, and most of it were predictable, cliché, and unsatisfying. You wonder if that’s what you’ve been sitting through over an hour for. However, I will say that since there are more than one twists, you should watch until the end. 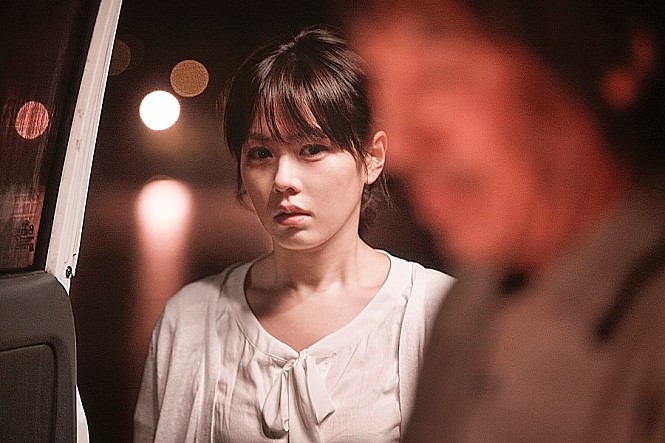 Because I watched this on Netflix, as opposed to in-theaters, I think it was somewhat worth the time. However, I don’t believe it’d be worth the money to buy a ticket to watch. Watch if you’ve already seen all the great Korean films available on Netflix; if not, go watch one of the other incredible movies.