Hello everyone and welcome back to another Top Korean Movies content by EonTalk! In today’s post, let’s take a look at my list of Son Ye-Jin’s best movies.


In this content, I’ll be introducing 10 of my favorite movies with Son Ye-Jin. The movies were ranked according to my rating of the movie + the suitability and role of the character Son Ye-Jin played in the film. Please remember that the list is based on my personal opinion, but I’d love to hear your thoughts in the comments as well. Without further ado, let’s get into my list of favorite Son Ye-Jin movies.

Starting off the list, the #10 film is the most recently released movie on this list, <The Negotiation>. 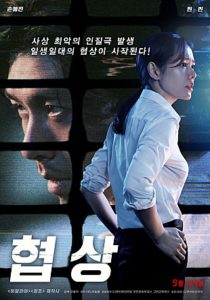 This crime-action movie is the film that I briefly mentioned in the “Who Is” episode on Son Ye-Jin, and alongside Son Ye-Jin starred Hyun-Bin. The film also had the likes of Kim Sang-Ho, Jang Young-Nam, and Jang Gwang. The movie wasn’t all that great, but it was a different side to the romance/melodrama roles that Son Ye-Jin usually played. I’d give the movie a 5.5, and Son Ye-Jin’s character a 5.5 as well. 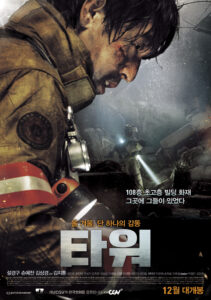 This drama film that had lots of CGI starred the likes of Seol Kyung-Gu, Kim Sang-Kyung, Kim In-Kwon, Ahn Sung-Ki, and Song Jae-Ho, and like with the #10 film, isn’t necessarily a great movie, but it was good to see Son Ye-Jin, nonetheless. I give film a 6.5 out of 10, and the character score a 6.5 as well. 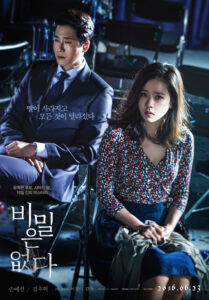 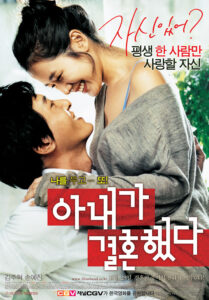 I featured this romcom drama in my “Best Korean RomComs” video, and the film is very different, to say the least. It’s a movie that makes you ponder ‘what if,’ and the late Kim Ju-Hyuk was her co-star in this film as well. I give the film a 7 out of 10, and Miss Son’s suitability a 7.5 out of 10. 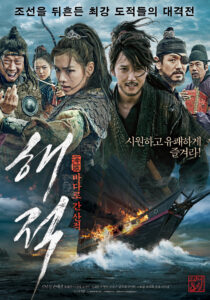 This adventure action movie starred Son Ye-Jin, Kim Nam-Gil, Yoo Hae-Jin, Lee Kyung-Young, Oh Dal-Soo, Kim Tae-Woo, and Park Chul-Min, and I give the movie an overall score of 7, and Son Ye-Jin’s character a 7.5 as well. 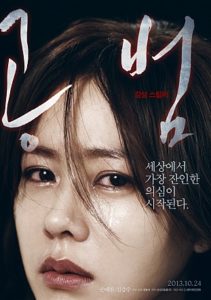 <Blood and Ties> is a thriller with a very mysterious vibe, and the film also starred the likes of Kim Gab-Soo, Lim Hyung-Jun, and Kim Kwang-Gyu. I give the film a 7.5 out of 10, and Son Ye-Jin’s suitability a 8 out of 10.

This is another movie that I featured in my Best RomComs video, and Son Ye-Jin is just absolutely adorable in the film, especially when her character is drinking. The movie captures your attention from the first scenes, and is an uncommon mixture of horror and romcom. Starring the likes of Lee Min-Ki, Park Chul-Min, Kim Hyun-Sook, and Lee Mi-Do (and of course, Son Ye-Jin), I give <Spellbound> an 8.5, and Ms. Son’s character an 8.5 as well. 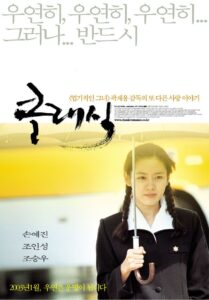 <The Classic> is just as the title claims it to be, a classic. I featured this movie in my Best Korean Romance Movies video, and this romance film is one of the first movies that comes to mind when thinking of classic Korean melodramas. This is one of the movies that really shot Son Ye-Jin up to the top-tier actress status she’s in today, and starred Cho Seung-Woo and Jo In-Sung, alongside Son Ye-Jin. I give <The Classic> an 8.5, and Son Ye-Jin’s suitability an 9.

And now, just two movies left, one newer and one older film. The #2 movie is another romance film that I featured in my Best Romance Video, which was released in 2018, <Be With You>. 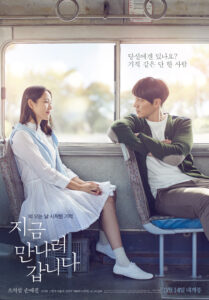 Based on the Japanese movie of the same name, <Be With You> is an extremely emotional movie, and starred Son Ye-Jin, So Ji-Seob, Kim Ji-Hwan, Go Chang-Seok, Lee Yoo-Jin, Kim Hyun-Soo, Bae Yoo-Ran, and Lee Jun-Hyuk. I give the movie a 9 out of 10, and Son Ye-Jin’s role an 9 out of 10 as well. 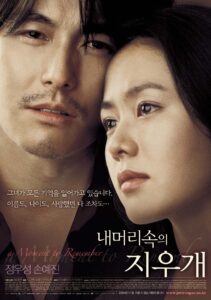 This romance melodrama also took the #1 spot in my Best Korean Romance Movies video, and rightfully so, as although the movie is nearly 16 years old, it doesn’t feel old at all. The film has aged very well, and Jung Woo Sung and Son Yejin are practically the same even after all these years. It seems like the two don’t age… The film also had numerous memorable lines and scenes, one of which is the scene where Jung Woo-Sung pours Son Ye-Jin a shot of soju while professing his love for her. I give this classic film a 9.5 out of 10, and Son Ye-Jin’s role in the film a 9.5 out of 10 as well.

And that’s it for today’s content on 10 Must Watch Son Ye-Jin Movies. I sincerely do thank everyone that read til the end, and if you would like to further communicate with me, as well as other K-movie fans, join the EonTalk Telegram. Also, support me on Patreon if you would like to help me make more diverse content!