Hello and welcome back to another EonTalk movie review. Lunar New Year is a very hot time for movie watching in Korea, as the holiday is very family-centric and lots of families watch movies together during this time. Thus, this is one of the hottest times for movies to release, and the film that I’ll be reviewing today was released during the Lunar New Year holiday season. Today’s review will be on the action-comedy, <Hitman: Agent Jun>.


<Hitman: Agent Jun> stars Kwon Sang-Woo, Jung Jun-Ho, Hwang Woo-Seul-Hye, Lee Yi-Kyung, Lee Ji-Won, Huh Sung-Tae, Jo Woon, Huh Dong-Won, Lee Jun-Hyuk, and Lee Jong-Wook, and was directed by Choi Won-Sub. This was the first movie I’ve seen that was directed by him, and I believe he hasn’t had a big hit prior. <Hitman: Agent Jun> is an action-comedy that’s received good reaction online, and I found that it had a lot of similar factors as <Extreme Job>. I’ll get into more details later. First, let’s take a look at what the movie is about.

The synopsis is as follows:
Assassin Jun was a legendary secret agent of the Korean NIS; that is, until he faked his own death and escaped the eyes of the agency. The reason? Because he wanted to pursue his lifelong dream of… being a web-comic artist. But he soon finds reality to be very difficult, as every work he produces receives massively negative reaction. After a night of heavy drinking, Agent Jun creates a new web-comic series in a drunk state. The topic? About this past life of being a secret agent. The web-comic becomes an instant hit, but Jun soon realizes he had just revealed Class-1 confidential info of South Korea. As word-of-mouth spreads and the web-comic receives more and more attention, the NIS and a terrorist group he fought against in the past begins to chase his tail. All he wanted was to live a normal life, but his secret life begins to unravel new circumstances.

To be completely honest, I had low expectations of this movie. However, I’ve learned from past experience to not judge a movie before watching. Some of the best movies I’ve seen were ones that I had very low expectations for, such as <Exit> and <Swing Kids>. Therefore, I decided to give <Hitman: Agent Jun> a go, especially since it’s been receiving positive feedback online recently.

Of course, with this type of movie, there’s a certain level of unrealistic elements to be expected. And I accept that. Yes, the movie has very unrealistic parts, but it also has a degree of realism that partially makes up for it. For example, the way it shows what people need to go through with career choices, the future, choosing between dream and reality, issues with money were all very real. 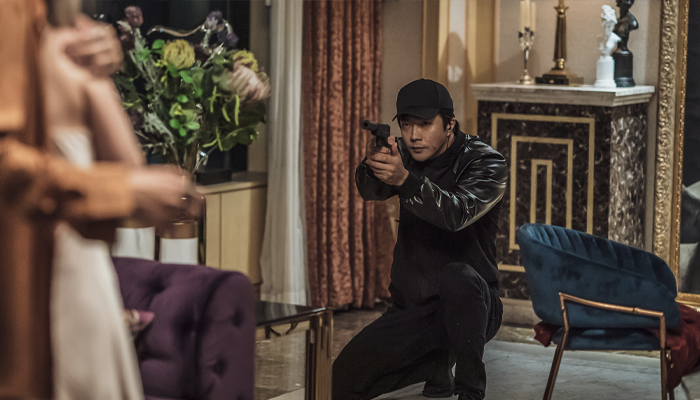 Furthermore, its “unrealistic elements” were done on purpose; it’s where the comedy and humor of the movie is derived from. Whether I enjoyed this is a different story that I’ll get to later.

Also, the movie is unique in that it had a good mix of live action and animation. Because the movie is partially based on the main character being a web-comic artist, the movie had lots of part that were animated. This was a new approach that I thought was different in a good way.

I can’t say that the movie starts off very strong, but it gradually does start to get your attention, and it gets a lot more entertaining about an hour into it. I won’t give too much detail in order to refrain from giving spoilers, but the movie does get better once the action really starts to pick up. And once it does pick up, the action sequences were really good. Kwon Sang-Woo’s action performance was great. 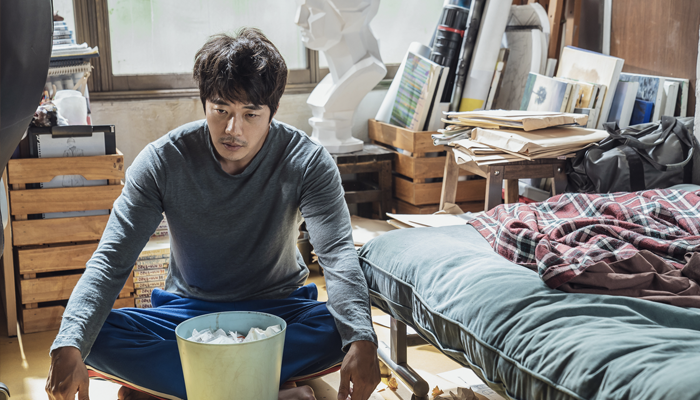 As mentioned before, the movie has a sense of unrealistic element. However, I believe that as long as it’s able to execute in a manner that can justify the unrealistic elements, and has other factors that can make up for that aspect. However, much like <Extreme Job>, it had cheesy and over-the-top comedy that doesn’t match my taste of humor. I know a lot, a lot of people enjoyed <Extreme Job>. So much so that the EonTalk community voted <Extreme Job> to be the best comedy of 2019 in the EonTalk Movie Awards! However, as I mentioned in that video, as well as my written review of the movie, the humor did not match my liking, and I thought it was way too over-the-top and cringy. <Hitman: Agent Jun> is just the same, especially the last 30 minutes of the film. The comedy felt forced and cringy, and there were parts that felt like it was trying too hard to be emotional, even if it was in a comedic way. 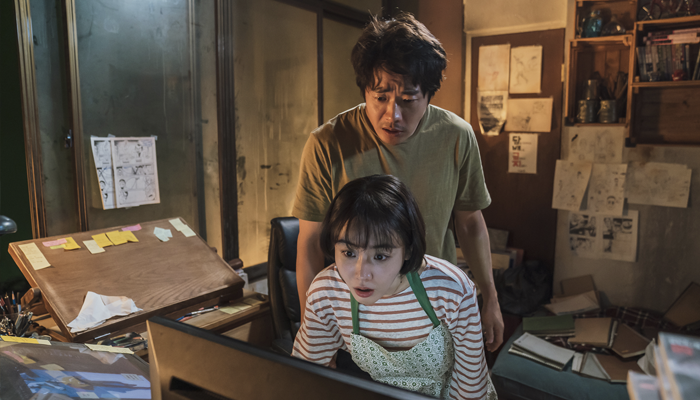 With the cast lineup it has, the acting wasn’t the best. Kwon Sang-Woo’s action sequences were great, but apart from that, I can’t say the acting performances were anything more than adequate. I especially disliked the acting of Huh Sung-Tae, who plays the head of the NIS. His acting was so over-the-top, and it just felt like he was screaming the whole time. I’ll be honest, it got really annoying. Such an angry little man…

The humor felt very forced and over the top, similar to that of <Extreme Job>. The type of comedy was so similar to <Extreme Job> that I wouldn’t have been surprised if they titled this movie <Extreme Job 2>! However, I do acknowledge that this is just my personal taste, and that there’s a lot of people that highly enjoy this type of comedic films. The “over-the-top on purpose” type of comedy. I believe the movie is good for a light watch, so go into it without too much expectation. The story itself isn’t anything new and is pretty predictable, but this is something that I’d recommend watching with the entire family as a light watch. 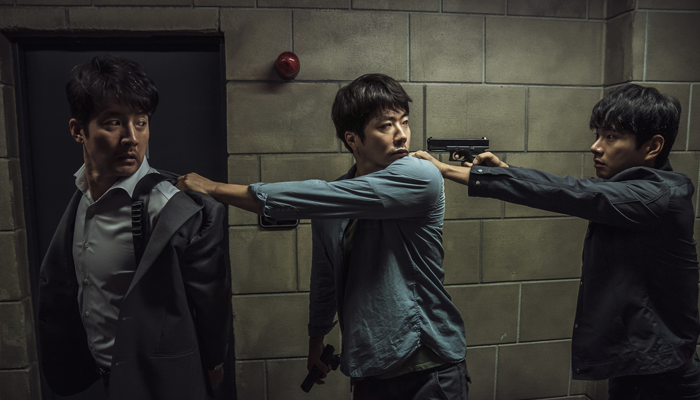