Finally this was released in Korea. <Crazy Rich Asians> had it’s wide-release on August 15th in the US, and most of Asia had its release in August as well. On the official <Crazy Rich Asians> website, it said that Korea was supposed to have its release in September, but this was delayed to October. And while other countries had a set date (e.g. Japan September 28th), Korea’s was just listed as “October.” The long-awaited release finally came on October 25th, over 2 months after its release in the US and other Asian countries. 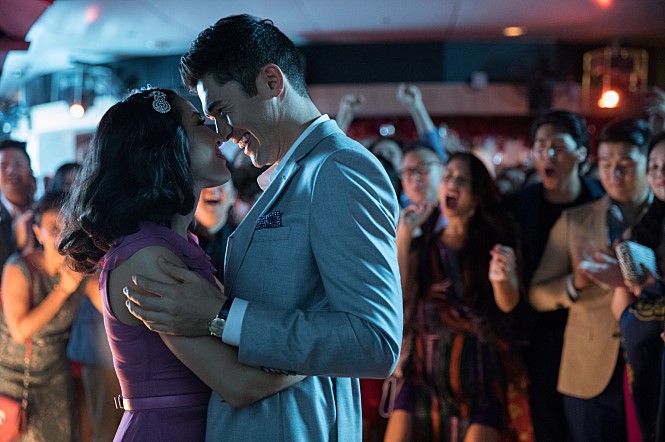 I normally review Korean films, but occasionally do write on Hollywood/non-Korean-produced movies that have influence on Korea, Korean cinema, etc. (e.g. <Searching> and <Lucy>). That being said, I’m sure everyone that’s Asian and/or follows Asian entertainment has heard of <Crazy Rich Asians> in someway or another. It held the #1 box office spot in North America for over 3 weeks, a feat that’s impressive in itself, but with an all-Asian cast? Makes it 10 times more impressive.

Rachel is a normal girl that lives in New York. She decides to accompany her boyfriend, Nick, at his best friend’s wedding in Singapore. Being that it’s her first time in Asia, she’s not only nervous because of that reason, but more importantly, meeting Nick’s family. Normal, right? What she didn’t know when agreeing to fly out is that Nick comes from the wealthiest family in Singapore, and his family has very strict standards. She becomes the target of Nick’s mother, and a drama-filled trip begins.

The style the movie was shot in was something I very much enjoyed. The typography reminded me of older styles of films, like <Dream Girls> or <Grease>, but also had modern elements that were colorful and animated. I personally loved the crossing of the two styles.

The cultural impact the film had was significant for not only Asian-Americans and Hollywood, but for Asian cinema and Asians in general. It proved that Asians are excellent actors, directors, writers, and producers, and do possess what it takes to fill the big screens of Western cinemas.

The acting, especially by Constance Wu, was phenomenal. She was the perfect actress for the part, in my opinion, and did a wonderous job in portraying a typical Asian-American. Moreover, the performances by Henry Golding and Awkwafina were very notable as well. All three of the stars felt like they were very natural and genuine, as if that’s how they actually act in real life. Oh, and it was awesome seeing a familiar face, Kina Grannis, make a cameo as well. 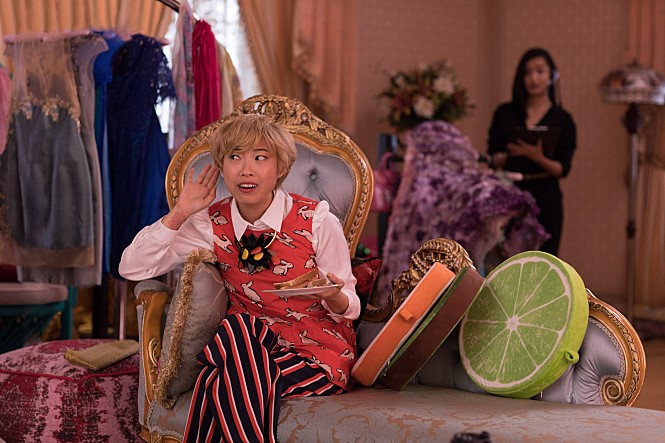 Because there are numerous acclamations and positive reviews of the film online already, I’m going to focus more on the downsides/what could’ve made the film even better. I believe all the positive points were already said and done by other great critics and reviewers, so I’ll focus on the movie in the eyes of a Korean living in Korea. Please note that these are my own personal opinions, not representing Koreans as a whole, and not intended to minimize the film in any way.

<Crazy Rich Asians> had massive impact on the industry and influenced the field of film in a positive way, that’s a fact. However, I can’t say that it has the same influence on Asians living outside of Western countries as it does for Asian-Americans. Let me explain.

The cultural differences between Asians and Asian-Americans is very high. And this film was specifically targeted towards Asian-Americans. Yes, it can still be very enjoyable for Asians living outside of the America, but it doesn’t, perhaps can’t, connect with them in the same way that it does for Asian-Americans. This is because the cultures of the two are greatly different. The references that were made in the film cannot/could not be translated in a direct way for, specifically in my case, Koreans. 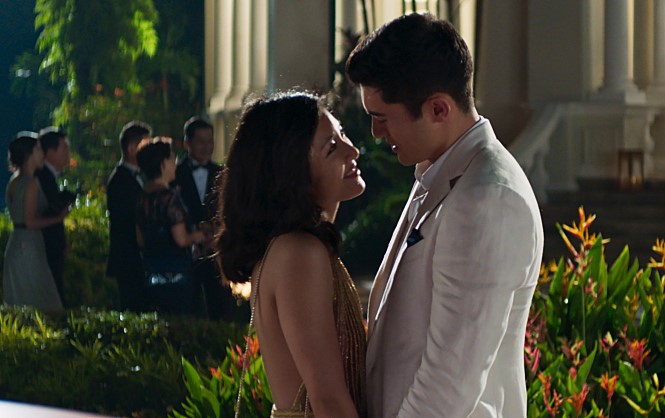 Because I lived most of my life in the States, I understood all the references; but for the other 90% of the audience that were in the theater with me, they most likely could not understand the literal references that were made. For example, the quote “Rachael, Chu (who) are you?” cannot be translated directly into Korean, and “two girls, one cup of noodles” isn’t a remark that’s comprehensible. There’s just some things that subtitles cannot translate.

Not only this, but the humor code of the two cultures are very different. Thus, understandably the rest of the viewers and I were laughing at different points a lot of the time. Don’t get me wrong, I’m not saying that this is necessarily a weak point that takes away from the film. I just believe it’s a reasonable point that needs to be made for those that go into the film, without the mutual understanding as the more “Western” counterparts.

Furthermore, apart from Asians vs. Asian-American cultural differences, there was another contrasting factor: Koreans vs. Chinese. These two countries have as much, if not more of a differing culture as Asians and Asian-Americans, and because the movie revolved around the Chinese heritage, there were parts that weren’t relatable for Koreans. Once again, not a negative, just a comment that needed to be made as a reviewer of Korean movies. Still was a much-needed, significant movie that gave us, Asians, the exposure that we needed, nonetheless. 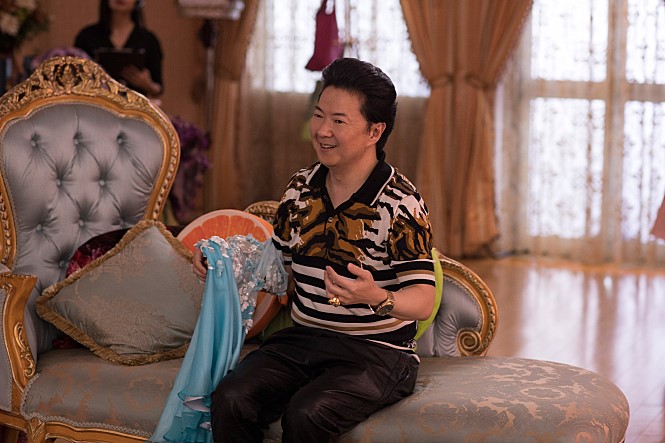 And because of the above two factors mentioned above, I have to say that I predict <Crazy Rich Asians> won’t have the same magnitude of success in the Korean box office as it did in North America. A very entertaining film, yes, but not targeted towards the Korean market that doesn’t have Western cultural understandings.

Finally, the film’s story was a very familiar one, especially if you’ve seen Kdramas. If you’ve watched a lot of Kdramas, you’ve most likely have seen a very similar, nearly identical storyline before. Take for example “Boys Over Flower,” “The Heirs,” and “Secret Garden,” just to name a few. An unimaginably rich man and a typical and/or poor woman fall in love, but their mother doesn’t approve. And the narrative progresses in a very predictable way that doesn’t take itself away from the typical Kdrama storyline/conclusion, either.

<Crazy Rich Asians> was a good, entertaining movie to watch with a light attitude. The impact it had for Asians is undeniable, and is a movie that gives hope for more films alike to be made. However, it doesn’t escape the typical Kdrama love story boundaries. To be critical, I wonder if it would’ve had the same level of success if it wasn’t an all-Asian cast, and only looking at the story and production. To be completely honest, I don’t think it would’ve.