Wow has 2020 been a hell of a ride! Not only do we have this ongoing pandemic upon us, which has delayed nearly all Korean movie releases, but I personally have quit my daytime job to go full time with EonTalk. The timing is both a good and bad one, as I now have a lot more time to create more content and be more active with the EonTalk community. On the other hand, the situation is a more serious one than I had originally thought, and has impacted the global economy as a whole. However, making lemonade out of lemons, I’ll try to focus more on producing as much meaningful content for my audience. I’ve been uploading a lot of videos on the EonTalk YouTube channel on my favorite picks of Korean movies, so be sure to follow me on YouTube as well. That being said, I have prepared a written review of a Korean movie release that was released a couple weeks ago, titled <Are You in Love>. 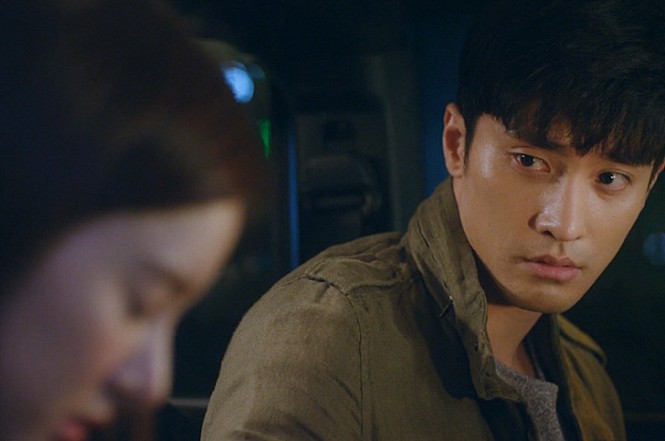 As mentioned above, the majority of upcoming Korean movies have been delayed, due to the coronavirus. However, one movie was released as scheduled: <Are You in Love>. This film stars the cast of Kim So-Eun, Sung Hoon, Kim Sun-Woong, Kim So-Hye, and Pan Do, and is a fantasy romcom directed by Kim Jung-Kwon. <Are You in Love> is a romcom revolving around the main female lead, So-Jung, who has trouble with her romantic life, but finds a book that helps her discover her love.

So-Jung, who dreams of becoming a famous chef, is a worker at a coffee shop owned by Seung-Jae, a very harsh and blunt “Master” of the cafe. One rainy day, an old lady comes by the coffee shop after hours, and leaves So-Jung with a book titled “Are You in Love?” Following this day, So-Jung starts to get a lot of attention from guys, which is strange since she’s never received much attention from her male counterparts before. The book seems to have some mysterious, magical powers, as it answers all her questions regarding love life. Will this book help her discover the love of her life?

I’ll be completely honest, <Are You in Love> didn’t have much good things to say. However, one somewhat of a positive element was that it had a pretty good premise: It’s a fantasy romcom you’d expect to be a Disney animation or a movie. As you can tell from the synopsis, it has some similar elements you would expect from a Disney production. I say this because the theme, or general premise, has elements of love, romance, and fantasy, much like a Disney show or film.

The first 20 minutes or so was like a recap (or extension) of the trailers. There wasn’t anything special that stood out from the trailers. However, this is good in a way because not everyone watches all the trailers before watching the film. It was a good recap of what the topic of the movie is, and a decent explanation of what to expect. 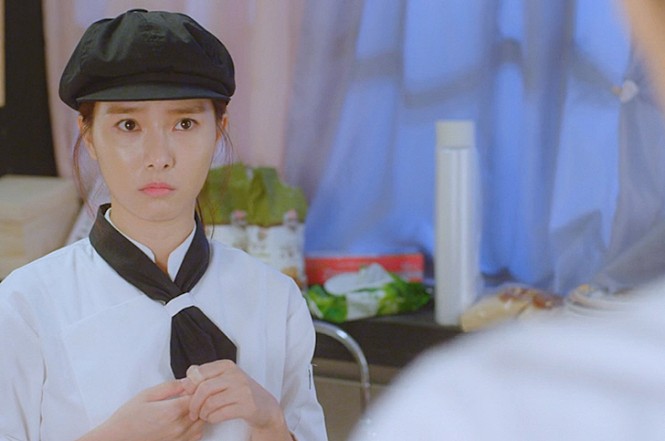 Now, going into the bad parts… First, the overall acting performances were very poorly executed. Sung-Hoon, the male lead, has received a lot of public attention recently, as he’s been a lot more active on the Korean variety show “I Live Alone.” However, his acting in <Are You in Love> was really awkward. Maybe because his image on that show is so strong, or possibly his role didn’t fit his character, but the acting performance just felt very awkward.

And it’s not just his acting that was mediocre. Kim So-Eun, the female lead, was alright, but I’ve definitely seen better performances of hers. Also, the supporting actors just seemed very out of place as well. 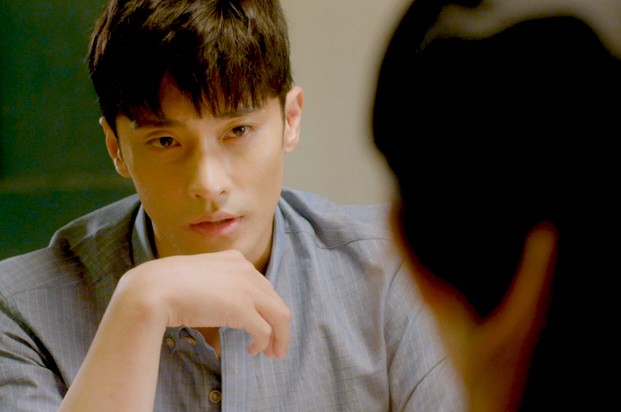 Furthermore, the movie felt more like a K-drama than a film; or moreso something that should’ve been a Kdrama, not a movie. They could’ve done so much more with the story, as it had so much more potential, but they ultimately failed to do so with this film. When watching a film, or with any stories in general, there are different stages (e.g. Intro-> build up -> climax -> closing). However, <Are You in Love> didn’t do any one of those things right. It just felt like an ongoing story with no purpose, and as if it was just blabbing on. The movie then ends on a very “out of nowhere” ending, and didn’t make sense.

Due to the coronavirus situation, there’s hardly any people at movie theaters nowadays. Thus, I had the whole movie theater to myself; and thank God, because I was able to use my phone without having to care for other audiences. I usually try to focus on the movie and invest all my attention to the movie when watching in theaters, but I was so bored and distant from the film, that I found myself constantly using my phone during the duration. Let’s just say, I wanted to leave about halfway through the movie, but stayed till the end out of respect for the production team and the actors, and the work they did to produce the film. If you’re looking for a calm, light movie you can watch without much thought, then I guess you can watch this. However, there are so many other great light watches, that I can’t say I’d recommend this one. 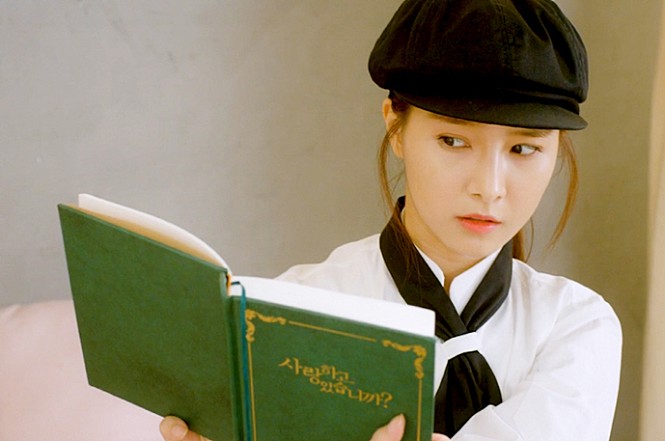