Hello and welcome back to another movie review by EonTalk! Today’s movie review will be on the first review I did in video format to start off the year: <The Man Standing Next>


Lunar New Year landed on January this year, and Lunar New Year is a very hot time for movies here in Korea. Because the holiday is a very family-centric season with the entire family gathering, a lot of movies are shown on TV and a lot of families tend to go out and watch a movie during this time. Due to this reason, a lot movies are released during this time. (Also, the pandemic didn’t takeoff when this movie initially released*) 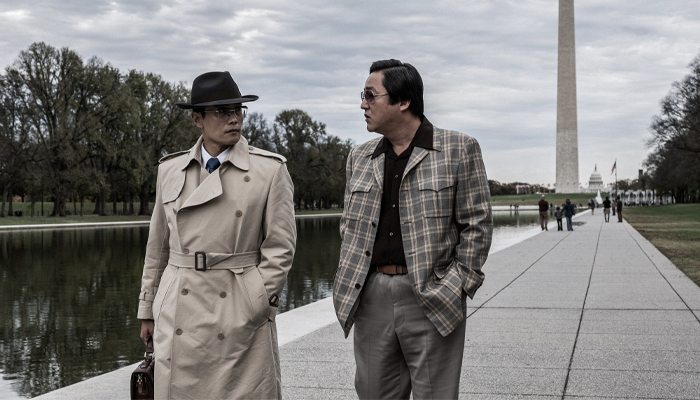 <The Man Standing Next> has an incredible cast lineup of Lee Byung-Hun, Lee Sung-Min, Kwak Do-Won, Lee Hee-Jun, and Kim So-Jin, and was directed by Woo Min-Ho, who also directed the 2018 film <The Drug King>, the 2015 film <Inside Men>, and the 2012 film <The Spies>. If you are familiar with Korean movies, I’m sure you have seen the actors in other films before, as they are some of the biggest names in Korean cinema. Also, I thoroughly enjoyed director Woo Min-Ho’s past work <Inside Men> (can’t say the same for <The Drug King>, though).

The movie kind of gave the vibes of <The Spy Gone North>. Even from not watching the film itself, I thought it had a similar feel to it. And sure enough, it did have that similar suspense and thrill, but I personally thought it was executed better than <The Spy Gone North>. Oh, and come to think of it, Lee Sung-Min also starred in that movie as the “leader” of the country, too. 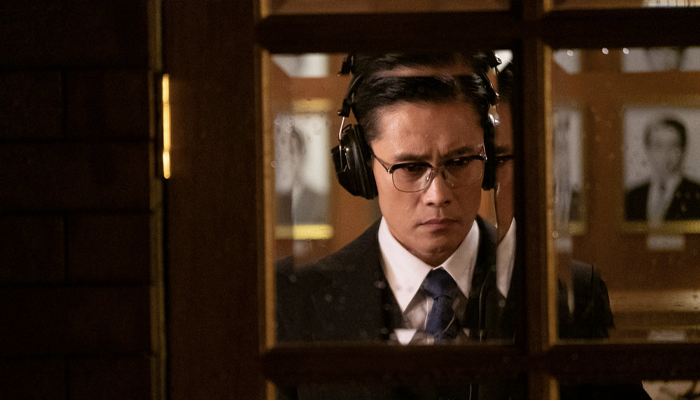 However, <The Spy Gone North> was more focused on North Korea, whereas <The Man Standing Next> is based on true events that took place in South Korea, more specifically the historical event of the assassination of President Park of South Korea back in the 70s.

October 26th 1979, the director of the Korean Central Intelligence Agency, Kim Gyu-Pyung, assassinates the president of South Korea, Park. Just 40 days prior to the assassination, the former director of the KCIA, Park Yong-Gak, stirs up great interest in Washington by claiming he’ll reveal the truth about the South Korean regime to the world. In order to stop the actions of Park, the director of the KCIA, Kim, and the Chief Officer of the President, Kwak, start taking matters into their own hands. In the midst of this, loyalty to President Park becomes more and more divided, and situations get more and more out of hand. What led to the assassination of President Park? Why did Kim Gyu-Pyung, who swore his life to protecting the President, decide to pull the trigger?

First, I loved that the movie had background info regarding the situation before the movie officially began in the intro. This was especially helpful for people that don’t have much political background knowledge of South Korea. FYI, the movie was based on real events of President Park Jung-Hee, the father of the former President Park Geun-Hye who was impeached in 2017 following findings of corruption. The story of her and her actions is for another story; In fact, that in itself could be made into a movie.

Anyways, <The Man Standing Next> was a good way for people like myself with minimal knowledge of the Korean political history to learn. Also, the movie pulled off that 60s~70s vibe very well with its cinematography, and you really feel like you’re watching something from back in the days.

As expected, the film had amazing acting performances. Lee Sung-Min as President Park, Kwak Do-Won as the former KCIA director, and Lee Byung-Hun as the current KCIA director were amazing. There’s nothing bad to say about their acting, and it was exceptional. This does not mean the other actors’ performances were bad, but it’s just that these three stood out so much. 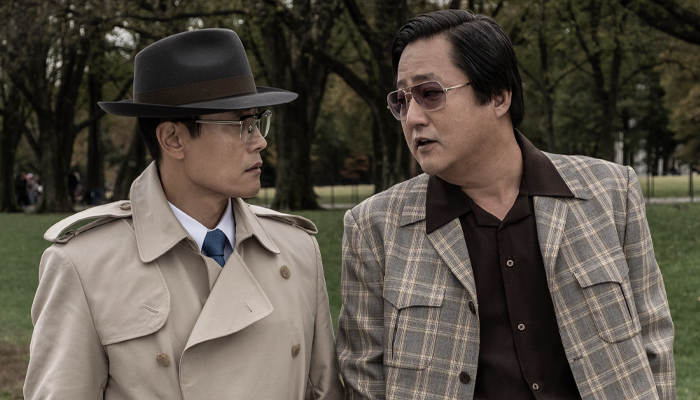 And amongst these three actors, I must say Lee Byung-Hun is just an incredible actor. He’s one of the very few Korean actors that can speak and act in English (speak and act in English well). If you’ve seen my other reviews, you probably would know that I always complain about how English in Korean movies is so poorly executed. It’s like a zero-sum game, where you need to give up on acting performance, or natural English speaking in Korean movies. It’s very rare to see both where a Korean actor can speak English and perform well, or a foreign actor that’s able to speak English while acting well. However, Lee Byung-Hun breaks down this barrier, as he’s able to do both in such a fine manner.

The movie does capture your attention from the start, but I can’t with confidence that it’ll hold it for everyone. I say this because the movie does get pretty slow as it progresses, and the whole middle part may seem boring if you aren’t interested in the topic. There isn’t much action in the overall movie, but when there is, it does it right. Also, there’s like absolutely no humor or comedy. The movie is very serious throughout, so if this isn’t the type of movie you like, I can’t say I’d recommend it for you. 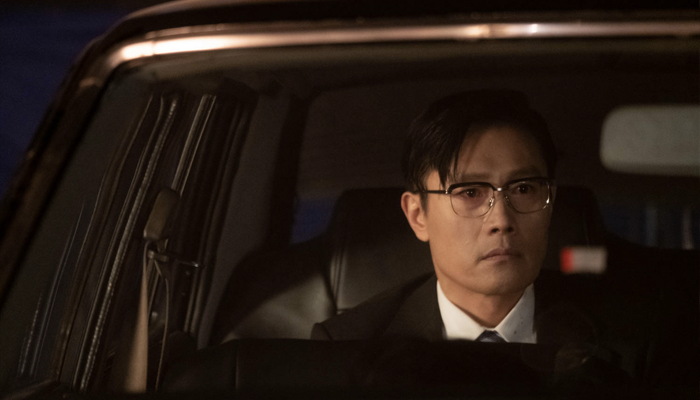 I mentioned before that it’s a zero-sum game with English speaking and acting in Korean movies. Although Lee Byung-Hun pulled off an amazing performance, I can’t say the same about the foreign actors. They’re acting just seemed off and awkward, and maybe because they were acting alongside actors such as Lee Byung-Hun with much more experience, but it just seemed unnatural.

As mentioned in the beginning, <The Man Standing Next> was a great movie experience for people such as myself who do not have much prior knowledge of the events of the assassination of President Park, and I say it’s a great movie experience because it wasn’t a historical lesson. Movies with topics such as this can very easily end up being tiring and boring, but <The Man Standing Next> was not only informative but had intense suspense and thrill, and does a great job at showing how much South Korea and the government of South Korea has evolved over the years. The movie really sucks you in and keeps your attention throughout. It’s the mysterious vibe that captures your attention at first, and the story and acting that keeps it, and the suspense it gives near the end that’s the cherry on top. 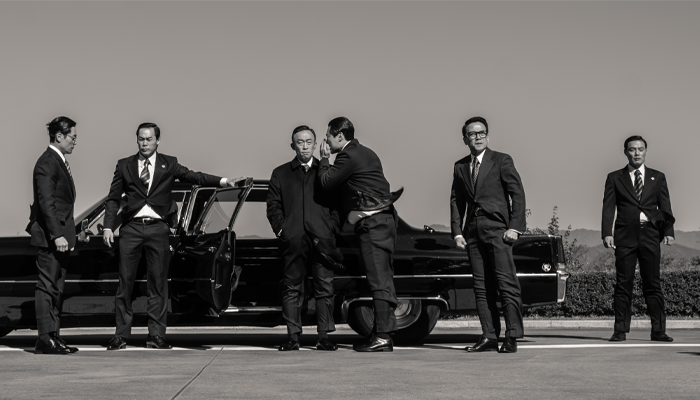