Hello everyone, and welcome back to another movie review by EonTalk. This time around, I’ve got the written review of the comedic thriller, <Night of the Undead>. 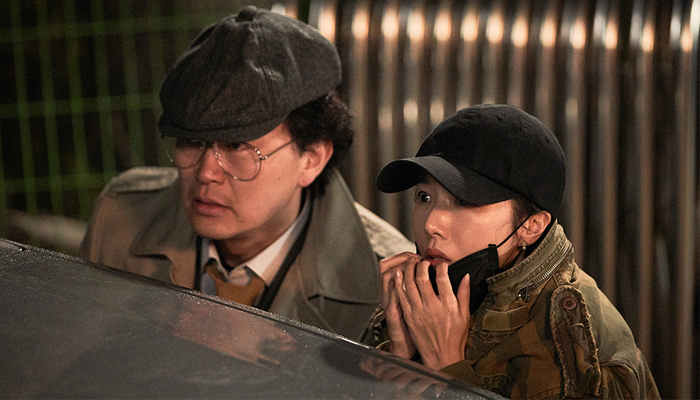 <Night of the Undead> was directed by Shin Jung-Won, who also directed <2km, To Catch A Virgin Ghost>, <Chaw>, and <Ghost Sweepers>. As you can see from his previous works, the director has a specific taste when it comes to movies, as all of the films are of a similar nature. <Night of the Undead> starred the likes of Lee Jung-Hyun, Kim Sung-Oh, Seo Young-Hee, Yang Dong-Kun, and Lee Mi-Do, and is categorized as a comedic thriller. Let’s first take a look at the synopsis of the film before progressing further into the movie.

So-Hee was living a happy, newlywed life with her husband, Man-Gil, who’s a very active person who runs on 3 hours of sleep. However, her joyous life came crashing down when reality hit her. Man-Gil wasn’t the perfect husband she had thought he was; she even finds out that he tried to kill her. Not only this, but she finds out that Man-Gil is actually of an alien descent, known as “Unbreakable.” With the help of her two friends Sera and Yang-Sun, as well as a mysterious researcher named Dr. Jang, So-Hee tries to kill her husband before he kills her.

When the movie started, I enjoyed how comedic it was. It starts off light and had sprinkles of humor that kept me chuckling. Also, the story itself wasn’t what I expected. After watching the trailers, I made an assumption of what the narrative would be, but upon watching, it wasn’t exactly as I had predicted (and it probably isn’t what you expect either).

Furthermore, I enjoyed seeing the light, comedic performances by the actors. The female actors, Lee Jung-Hyun, Seo Young-Hee, and Lee Mi-Do, all gave pretty good comedic performances. I especially enjoyed the goofy character played by Yang Dong-Kun. If you didn’t know, Yang Dong-Kun is a famous rapper in Korea and is very well-known in the Korean hiphop scene. It was good to see him play such a playful, silly character in a feature film. (But then again, he’s not really of a serious character in the K-hiphop scene either) 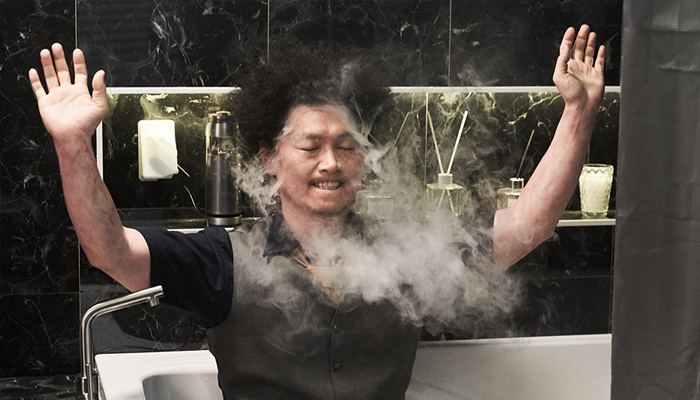 Moreover, there was another character that the audience was able to see a new side to. <Night of the Undead> showed a totally different side to Kim Sung-Oh than from his roles in <The Man From Nowhere> and <Unstoppable>. In those films, he played a very evil, vile antagonist. However, in <Night of the Undead>, Kim Sung-Oh played more of a light, humorous character. He turns into a more villain-type that we’re more familiar with later on in the film, but it isn’t full-out serious.

One of the worst parts about the movie is its story and progression. The film starts to lose its tension after about the 40 minute mark or so. It loses its tension in the middle, but does pick back up after a while. However, I wish they would’ve developed the story a little more; if so, it would’ve made a much better film. The movie clocks in at 1 hour and 50 minutes, but if they would’ve cut the unnecessary parts and polished it into a 1 hour 30 minutes movie, it would’ve been much better. The story as what it is right now is as if a 4 year old wrote it. 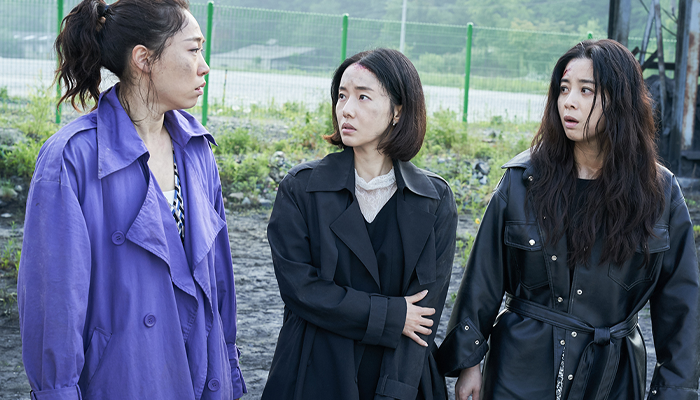 Also, I felt that the movie tried to do too much. It starts off as a comedy, turns into a drama, progresses into a thriller, and finishes as an action movie. The thing is, it doesn’t do any one of these genres really well. The film lacks identity; it’s officially labeled as a comedic thriller, but it’s hard to call it that, as there was essentially no elements of thrill or suspense, in my opinion. However, this doesn’t mean it did comedy justice, either. There were parts of it trying too hard to be funny, and if you’ve seen my other reviews, you know I am not a fan of that “over-the-top” humor.

<Night of the Undead> is a very strange movie, to say the least. “Comedic thriller” combines two genres that are totally opposite of each other and is uncommon to see. And there’s a reason as to why it’s uncommon: it’s that hard to execute. To be able to give suspense as well as laughter to the audience is no easy task, and in my opinion, <Night of the Undead> wasn’t able to do either of those two well. The movie isn’t the worst thing, and may be worth the light watch. However, I can’t say I recommend it. 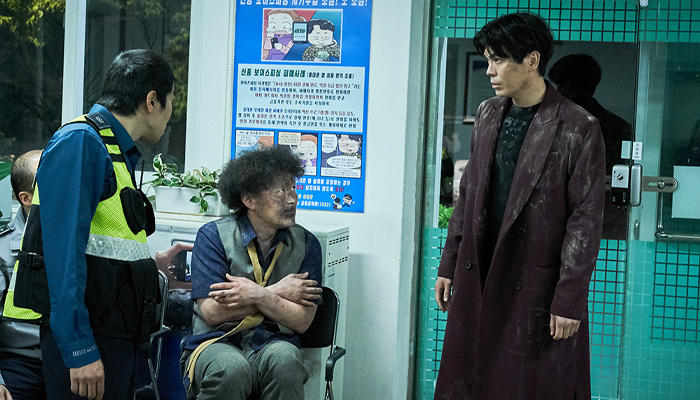