Hello everyone, and welcome back to another Korean movie review. Today’s video movie review will be on the mystery action out of Korean cinema, <Spiritwalker>.

<Spiritwalker> had me intrigued from its first teaser trailers. It seemed like a mesh up of <Oldboy> and <Beauty Inside>, in the sense of action and mystery for the former and the concept for the latter. Waking up to find a new identity, not remembering anything that happened, and trying to figure out what’s going on? Sounds like a wild ride, count me in!

The film was directed by Yoon Jae Geun, who’s only other feature film directorial work is <Heartbeat>, and saw Yoon Kye Sang returning to the big screens, along with Park Yong Woo and Lim Ji Yeon, as well as countless more supporting actors. I became an absolute fan of Yoon Kye Sang the actor after watching <The Outlaws>, and was even a fan long before with his idol activities in G.O.D.; so to have him in a film that seemingly had one of the most original and intriguing storylines this year? You can say I was very excited for this one.

The synopsis is as follows:
A man wakes up following a car accident. He can’t remember anything, not even who he is. He looks in the mirror, and can’t recall his face. And just then, he wakes up again inside another man’s body. He soon realizes that he changes bodies every 12 hours, and finds several people coming after him in pursuit of a man named “Ian Kang.” He tries to put together the pieces of the puzzle of the people chasing after him, his true identity, and the event that led up to the car accident, all while changing bodies every 12 hours.

As briefly mentioned before, this film had one of the most interesting premises we’ve seen recently out of Korean cinema. Waking up to find yourself in a new face and body every 12 hours, and trying to solve the mystery of what’s happened? Very intriguing. It hooks you from the start and gets you to try guessing what’s going on. It had like the basic outlines of <Beauty Inside>, stripped the melodrama parts and replaced it with full-out action. A total opposite in genre, but was like <Beauty Inside> if it was made by the staff of <John Wick>. 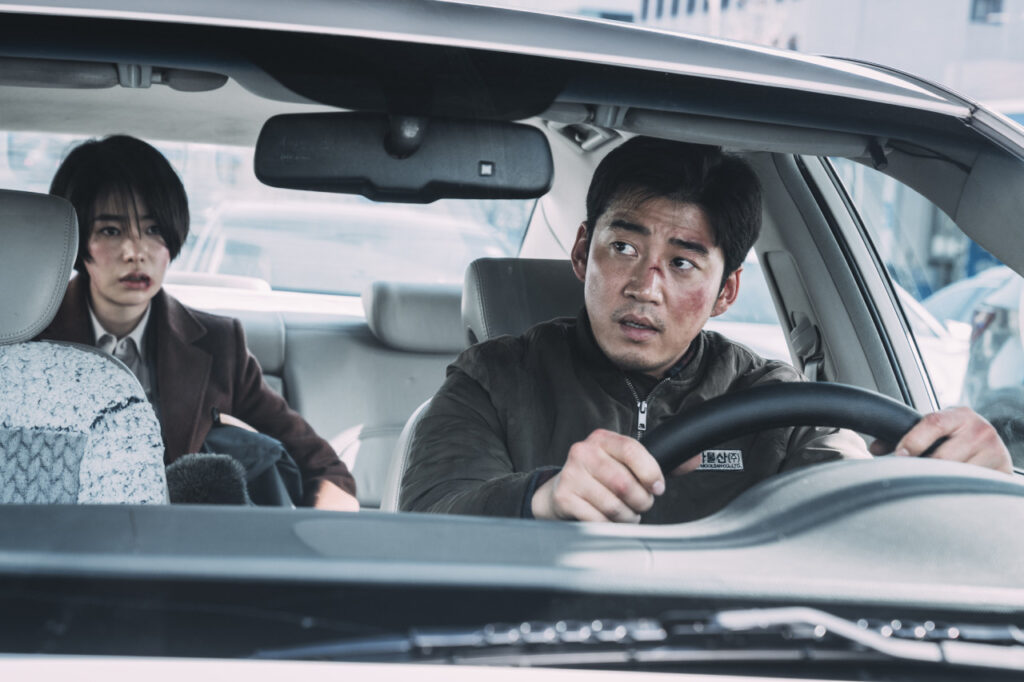 And because the film had many various characters, or more-so actors I should say, since they were essentially playing the same “character,” there were introductions of many faces. I’ll admit, it was a little confusing at first because there’s just so much that you need to take in, but the movie also did a good job in explaining and giving the audience enough info and time to take it all in.

Also, although each of the actors were playing the same character at one point, there were also side characters other than the main one. This may sound puzzling right now, but trust me, if you watch the movie you’ll understand what I’m talking about. And each of these non-protagonist characters each had their own traits, which just showed how good the performances of the actors were, since they had to play double roles. All of the main characters were good, but so were the supporting as well. One character that I especially found amusing was the hobo role played by Park Ji Hwan. He was also in <The Outlaws> with Yoon Kye Sang, so it was fun seeing those two reunite in this as well.

<Spiritwalker> had me intrigued from the start, or even before that, as I was highly anticipating its release after first watching its trailer, and I overall enjoyed it, but I have to say that there was that tingle feeling in the back of my head that kept me afraid that the movie wouldn’t be able to finish strong. Yes, the movie had an awesome narrative and concept, but what good is that if it’s unable to finish strong and wrap it all together? Ultimately, the film had good pacing and progression, in my opinion, but I can’t say I was totally satisfied with the ending or the resolution. The ending was kind of all over the place and felt like it rushed to finish.

Moreover, changing bodies is impossible in real life, but even in a cinematic universe, they should still try to keep some sense of reality in there and make it convincing. I won’t say more in order to avoid spoiling anything, but continuity and logicalities were a little unfortunate, and could’ve been built stronger. 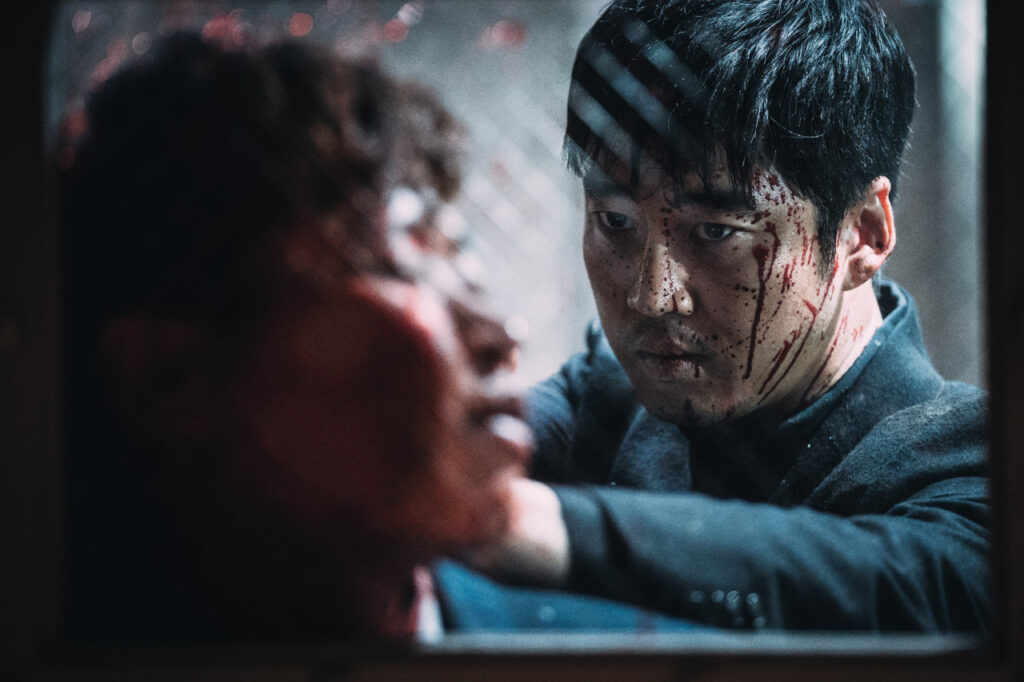 <Spiritwalker> had good action + good mystery elements + good moments of suspense. The concept and premise mixed with the awesome acting and action makes this a recommendation to watch for those that enjoy mystery actions.