Hello everyone, and welcome back to another movie review by EonTalk. This time, I’ve got the written review of the new horror animation, <Beauty Water>. 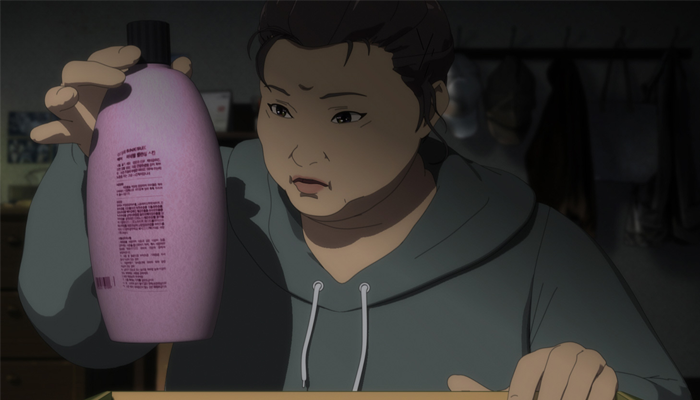 The film featured the voices of Moon Nam-Sook, Jang Min-Hyuk, Cho Hyun-Jung, Kim Bo-Young, and Choi Seung-Hoon, and revolves around a mysterious, magical water that can transform your face into the shape you want, as if you’re getting cosmetic surgery. Here’s the detailed synopsis of <Beauty Water>.

Beauty Water Instructions:
First, check your face in the mirror. Taking a picture is highly recommended, as this will be your last time seeing yourself in this form.
Next, mix the “Beauty Water” with regular water at a 4:1 ratio.
Once you’ve mixed the liquids, dip your face in the mix for 20 minutes.
After 20 minutes, your skin and muscles will change to a clay-like texture. DO NOT BE SCARED. This is normal.
Mold your face into the form you would like.
And voilà! The new you.
The magical water that will bring you new life: Beauty Water.
Coming to theaters this summer!

If you’ve read my other reviews of this genre, you know that I’m not a big fan of horror movies. But this was different. It’s a different type of horror where it doesn’t rely on jump scares, but gives its scariness from the theme/tone. The music definitely plays a big role in delivering this, as the BGM created and conveyed the mood to give it a freaky tone.

Also, there was more to the story than the trailers made it out to be. There were several trailers, and all of them basically outlined and defined what the “Beauty Water” in the movie is. Other than that, it didn’t give too much of the plot, and I think this was a positive, as it gives an element of mystery and shock value when you watch. After the “melting” scene, it got pretty freaky, and almost felt like a zombie movie at one point. 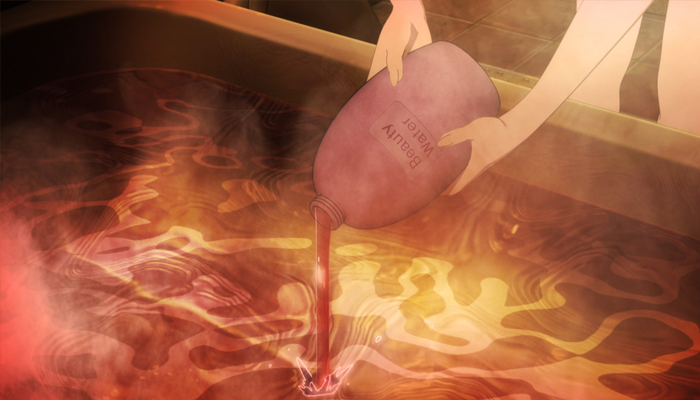 Moreover, the story had several twists. I won’t get into the details, as to not give away any spoilers, but the twist(s) at the end is (were) pretty epic. It was like absolutely “WTF…” moments.

The film is a little less than an hour and a half long, coming in at 85 minutes. I believe this was properly timed; it wasn’t too long, nor was it too short. It was just right in getting the story across.

Moving along to the “Bad” parts about <Beauty Water>, the biggest downfall I found was the animation. Now, this is a huge negative, as the film literally is an animated feature film. The 3D animation felt sloppy and not fully developed. It almost felt like a moving webtoon; it wasn’t smooth and felt choppy. The mouth movements and dialogues weren’t in sync at times, and I personally would’ve loved to have seen it in live action. 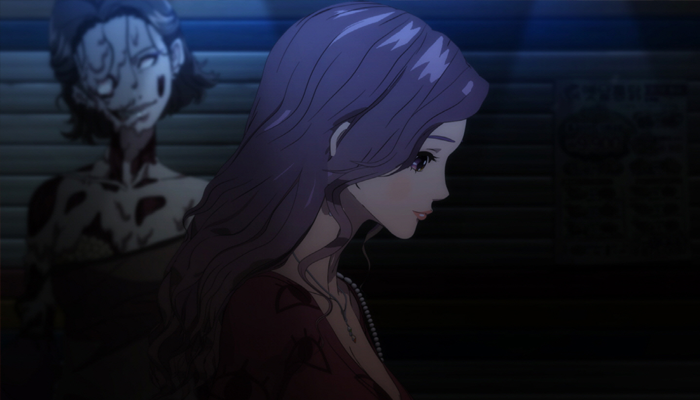 Furthermore, there were some mismatches in its delivery. With the story and genre, the movie felt like it was targeting an older audience. However, from the animation, dialogue, and sounds, it felt like it was more for little kids, as if it was something you’d see on Disney Channel.

Finally, if you’ve seen the webtoon, then you’re not in for any surprises. The overall story was the same, and there were only minor differences in its detail. I personally would’ve preferred if they had something a little more compared to the comic, as that’s what would attract those that have already read the original (especially as I’d expect a lot of the viewers to have already seen the webtoon).

All in all, <Beauty Water> was watchable because of its originality in story and topic. Without that, there really wouldn’t be much of a reason to watch. Thank goodness for its originality, as thats what made it an enjoyable watch. Also, I appreciated that the horror element wasn’t scary because of jump scares, but the derived the horror from the theme/tone. If you’ve read the webtoon, the film may not be as fun, as there aren’t any major differences. The lesson of the movie: Don’t be greedy. 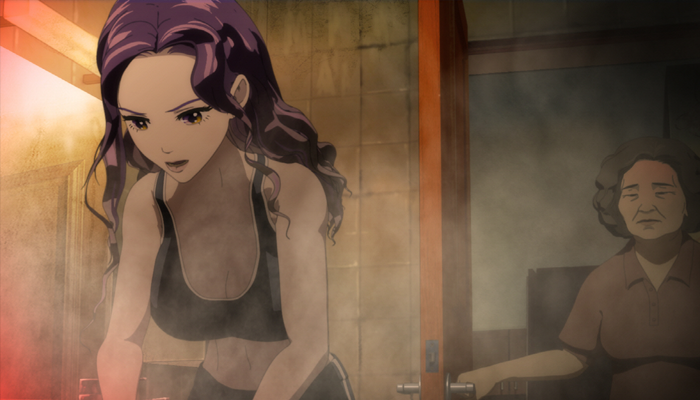