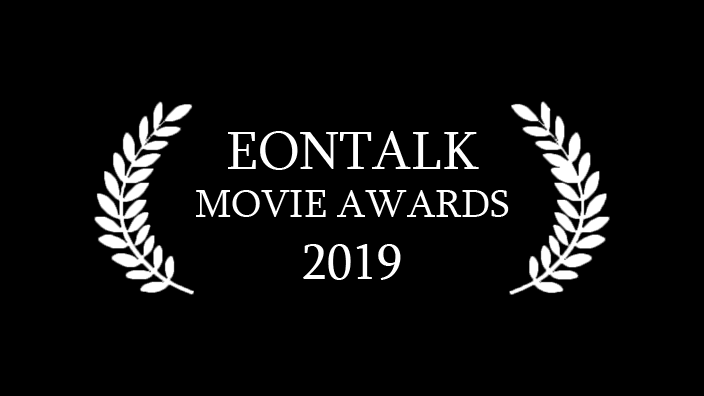 Introducing the 1st annual EonTalk Movie Awards for Korean film! Please take the time to vote for your favorite actors, actresses, and movies that were released in 2019. Results will be announced after all the data is collected and organized, via YouTube or the EonTalk website. Be sure to subscribe to the EonTalk YT channel (https://youtube.com/c/eontalk) and bookmark the official EonTalk website (http://eontalk.com/) so that you can see the winners of the awards as soon as it’s released! 🙂